Newspaper newsrooms have shed 57% jobs since 2008

Overall newsroom employment — including newspapers, radio, broadcast television, cable — in the United States has dropped by 26% since 2008, the center said.

The analysis was based on data from the Bureau of Labor Statistics. 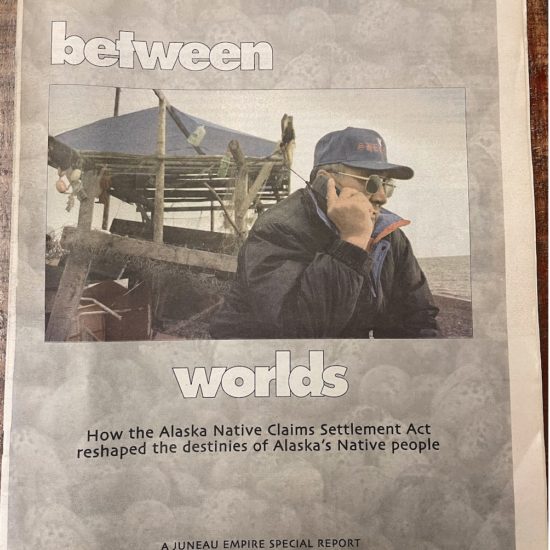 Between Worlds: Special report from the archives tells story of ANCSA at its 25-year mark 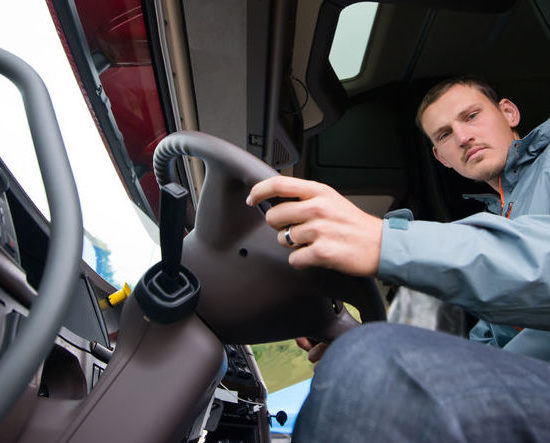