Over 60 people turned out at the corner of New Seward Highway and Northern Lights Blvd. in Anchorage to show their support for President Donald Trump.

They’ve been out every week for months, and now their focus is on a fair election.

The temperature in Anchorage was 20 degrees as they waved their signs and waved their mittens at those honking their horns in support.

Over the weekend in Washington, D.C., hundreds of of thousands of Trump supporters converged to protest perceived illegal elections and to rally in support of the president’s legal challenges.

Politico posted that the crowd was in the hundreds and that they were falsely asserting that the vote was stolen, a narrative repeated throughout mainstream media: 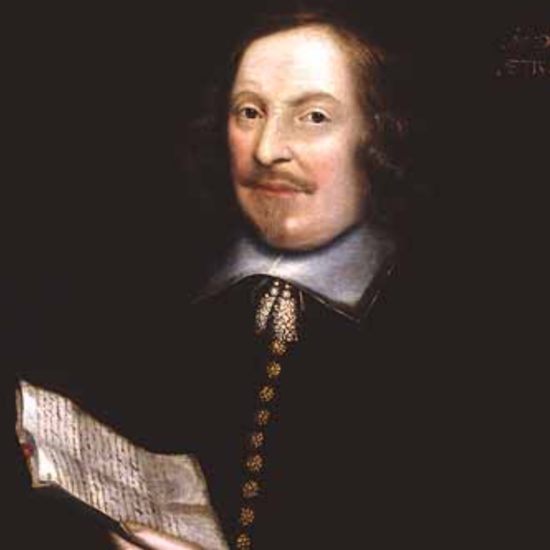 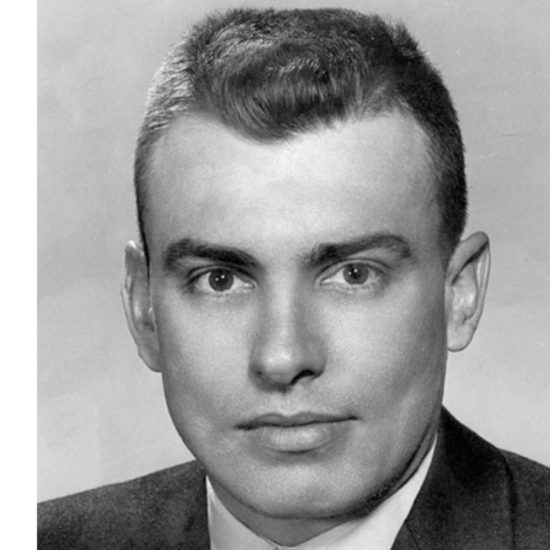 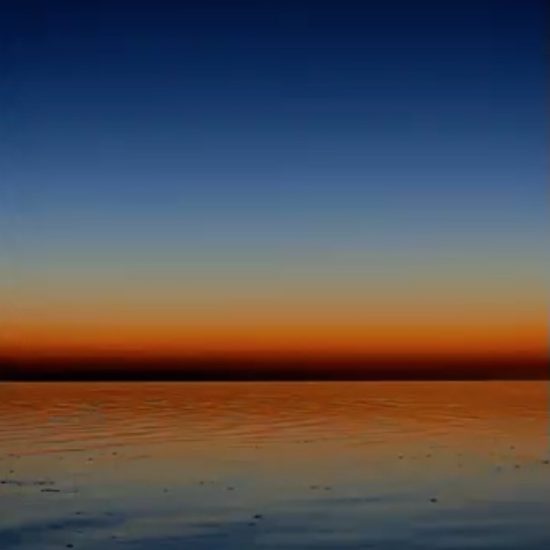 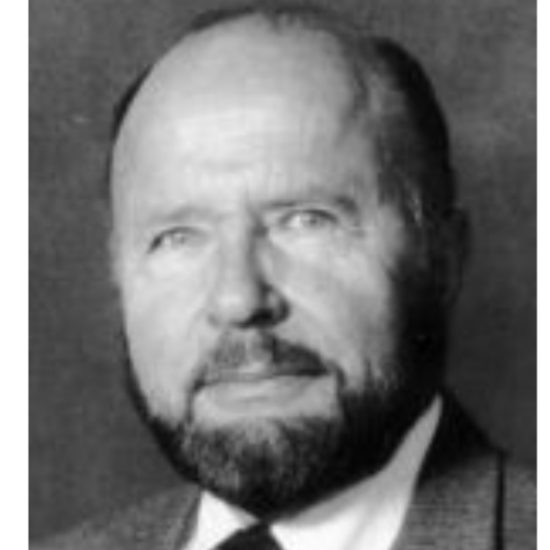 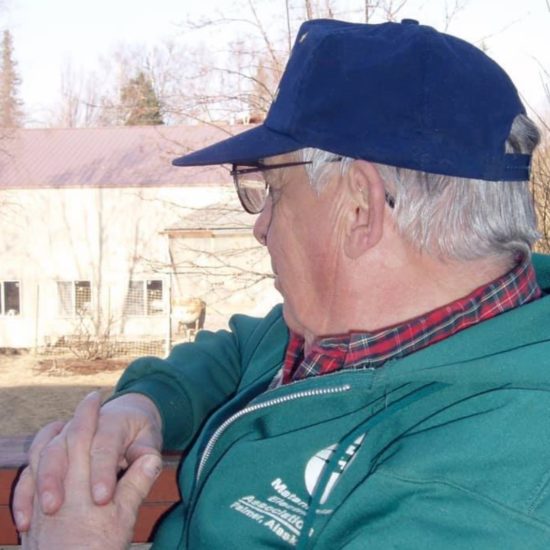