With nearly two months left before the end of the year, firearms sales in the U.S. already have blown past the record set in 2016.

Firearm purchases increased in every month since March, and more than 1.7 million background checks were conducted in October alone. That is about a 60 percent jump over the same period last year.

So far this year, nearly 5 million Americans have bought firearms for the first time.

What is driving the purchases? The pandemic. Violent protests. Promises to defund the police. Looting. Lockdowns. A general feeling that if you want a gun, you should get now because a Second Amendment advocate’s worst nightmare may be about to come true.

Joe Biden has promised draconian gun control measures. He even says he will use executive orders to carry out his vision of a disarmed America. Those increased numbers of firearms purchases may, indeed, make it tougher for him to pull it off, but no doubt he will try.

As always, we encourage training and gun safety courses for new gun owners, while we all do the only thing we can:

Read the Anchorage Daily Planet at this link. 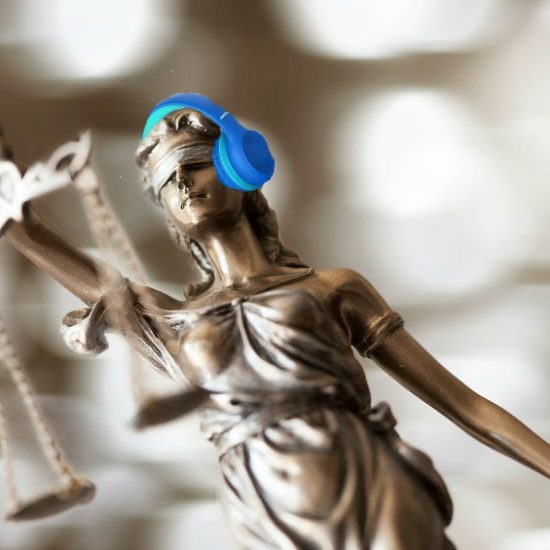 Get it right on tax relief 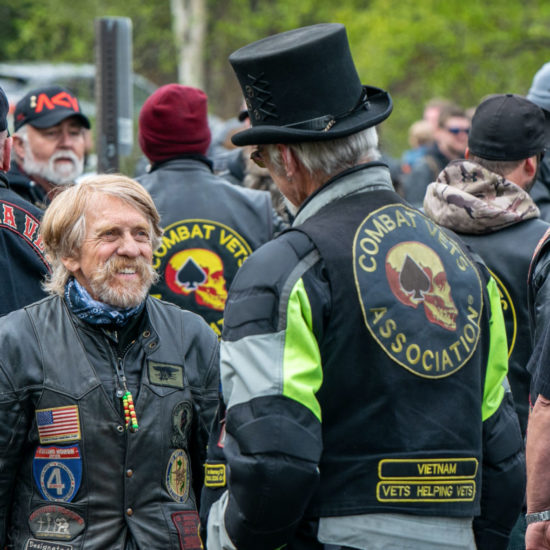