Oregon voted to decriminalize small amounts of hard drugs, such as cocaine, heroin, LSD, and methamphetamines, becoming the first state to pass such legislation. Possession of these street drugs in small quantities is no longer necessarily punishable by jail time in Oregon.

Instead, the measure provides a loophole for drug users to avoid a trial and jail time by paying a $100 fine and agreeing to attend an addiction recovery program.

According to the American Addiction Centers, 70%-80% of people who enter addiction treatment programs drop out by 3-6 months. Less than 30% of patients complete an entire program.

Oregon also legalized psilocybin, a powerful psychedelic known as the magic mushroom, for anyone age 21 and older.

Those in favor of legalization of psychedelic mushrooms believe them to be an effective treatment for depression and anxiety.

The measure uses funds from the marijuana sales tax to finance drug addiction treatments—an irony not lost on those who voted against the measure.

Costs associated with drug treatment is substantial and a burden on taxpayers. In 2008, the federal and state governments spent over $15 billion on substance abuse services. That’s not including an additional $5 billion from private insurance.

Yet there is a growing movement to relax drug laws underway.

In Washington D.C., voters on Tuesday approved a measure to decriminalize hallucinogenic mushrooms. The initiative directs the local police to shift enforcement against the use, distribution, and cultivation of these drugs to its lowest priorities.

In New Jersey, Montana, South Dakota, and Arizona, voters approved measures to legalize marijuana for adults age 21 and older, bringing the total to 15 states that have legalized the plant.

Voters in Mississippi and South Dakota legalized medical marijuana during the General Election, bringing the total to 36 states that permit some form of legal distribution of weed.

In 2014, Alaska passed Measure 2, which legalized recreational marijuana use for adults age 21 and over. Touted as a significant revenue generator for the state, the initiative passed with 53.2% of the vote.

The state has collected $5 million in cannabis tax revenue in the current fiscal year, which started in July.

Public support for the legalization of marijuana is at an all-time high, according to Pew Research done in 2019. Some 67% of Americans favor legalization, in contrast to 1989, when only 16% favored legalization.

If so, Alaska, which has chronic problems with government overspending, could see the legalization of psychedelics as an opportunity to generate revenue and close the deficit gap.

As Oregon and other states generate money from the taxation on the cultivation and distribution of psychedelics, will Alaskans see dollar signs, or will they see warning signs?

What is Gross' realistic path to victory over Sullivan? 70% of the uncounted vote

Tier 1: What if COVID ended up saving the State millions? 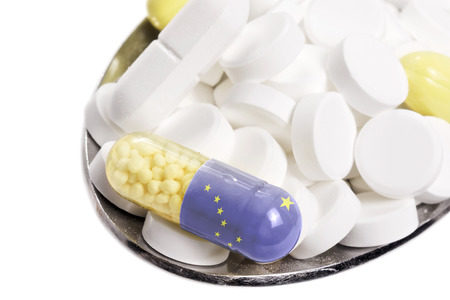 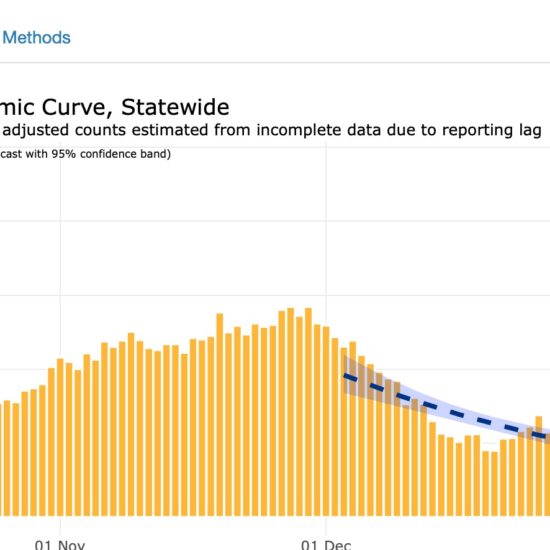