Von Imhof won the seat in 2016, beating Rep. Craig Johnson and upstart Jeff Landfield in the primary for the largely conservative district.

Crawford, born and raised in Anchorage, is an advocate of the statutory formula for the Permanent Fund dividend.

He also is a critic of the way the State has handled deposits into the Permanent Fund, saying that an auditor has pointed out serious flaws that need to be corrected, including $99.8 million that should have gone to the fund in 2018.

Crawford was deputy executive director of Alaska State Housing Authority. “I was a banker, we cleaned them up, straightened out all their problems. That was the worst financial statement I’d ever seen. This state financial statement is the second worse I’ve seen in 40 years.”

Crawford says he will not join a binding caucus: “My vote is not for sale.” 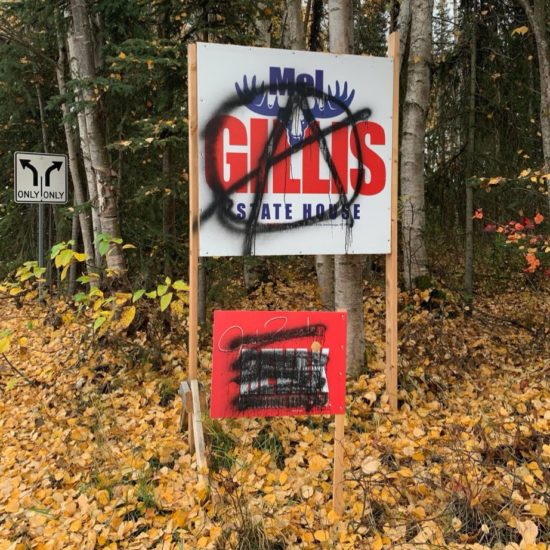 The rise of the fakes: Sanford, Cooper, LaFrance run as nonpartisans, but are they Alaska’s ‘Squad’?