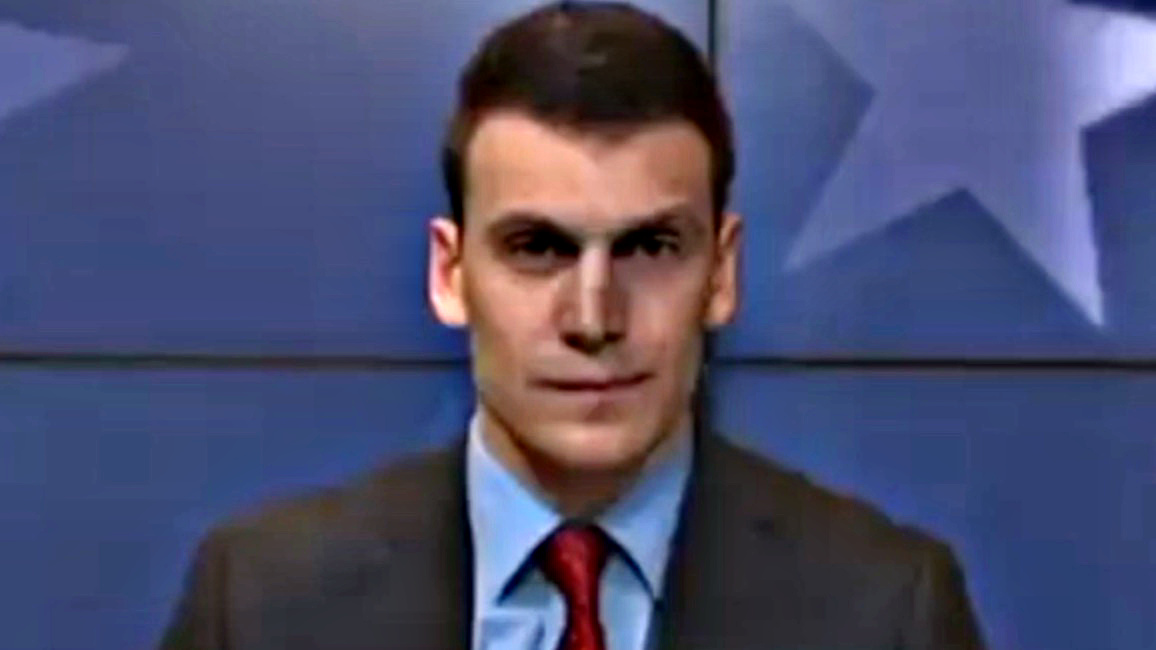 In a recent televised debate, mayoral candidate Dave Bronson said that he will find ways to trim the municipal budget so the city can make property tax rebates to those who had to pay those taxes during the months that their businesses were closed by order of the mayor during 2020.

It’s a matter of fairness, Bronson said: To shut down businesses and then charge them property tax during the shutdown is morally wrong.

His opponent, Forrest Dunbar, who came into office in 2016 and voted in favor of ever-expanding budgets under his political mentor Mayor Ethan Berkowitz, says no tax rebates will be allowed under the Dunbar administration. He also claimed the budget is actually already cut, and he challenged Bronson to name where he’d cut.

“If we want to be an economically competitive city with the rest of the world, with the rest of the country, we have to offer unique quality of life. That means safe streets, good schools, things like parks and trails,” Dunbar said. “We can’t have huge cuts to these services and expect people to want to move here, to remain here, to start businesses here or to retire here.”

Anchorage, under Berkowitz and Dunbar, has developed a unique quality of life. It is not known for safe streets, and even it’s once fabulous parks and trails are no longer bragging points, since many residents find them unsafely occupied by drug-addled vagrants. Dunbar, who is not married and has no children, may not be in touch with just how low-performing the public schools in Anchorage have become.

Dunbar was in lockstep with Berkowitz, who had been elected the year prior and served until his fall from grace and hasty resignation on Oct. 23, 2020. The men, and the majority-liberal Assembly grew the budget by over $69 million during those years, a 14.3 percent increase in just five years. Dunbar also successfully pushed passage of a beverage tax during his tenure on the Assembly.

If the budget had kept pace only with inflation, the Anchorage budget would today be about $540 million, but instead it has increased beyond the rate of inflation from $481 million to $550 million.

Former Mayor Dan Sullivan found he had to trim the budget in 2009 after he inherited an untenable fiscal crisis from former Mayor Mark Begich, who had drained every savings account to pay for his pet projects. Sullivan proceeded to ask all department heads to offer ways to cut their budgets by a few percentage points, and he also rolled back executive employee salaries by 5 percent. He also reduced staffing through attrition and retirements.

That, of course, was before the Muni added the latest cost-driver, an equity officer hired from Tacoma, Washington for over $115,000 a year.

Must Read Alaska rules the statements by Dunbar as Fact-Free.