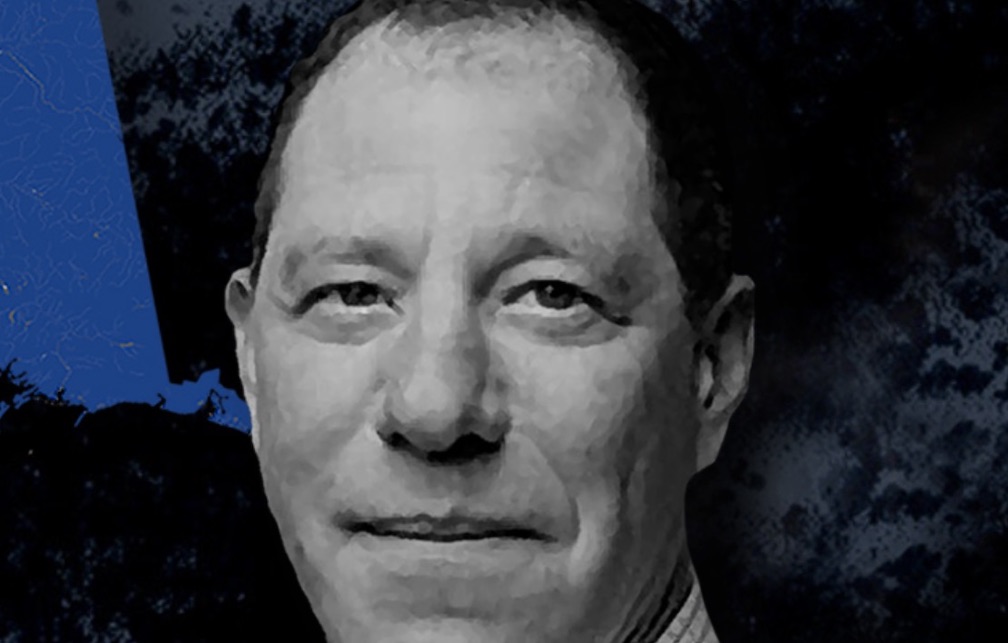 Candidate Al Gross has a new communication director who has “been there, done that” for New York City Mayor Bill DeBlasio.

Julia Savel cut her teeth with the Bill DeBlasio for Mayor campaign in New York City, where she was a communications operative.

Savel, who was briefly the communication director for Democrat Rep. Elaine Luria of Virginia, joins another out-of-stater — Campaign Manager David Keith, who brought baggage with him to Alaska when he signed on with the Gross campaign last year.

Keith had come to the Gross campaign after working for, and getting in trouble at, the Congressional Progressive Caucus.

According to the Milwaukee Journal Sentinel, Keith frequently used crude language and derogatory terms to describe women and gay people.

Clearly it was time to bring on a different communications professional for Gross, especially after his remarks on a recent ad, in which he said he has the testicles to do the job in Washington (using the Spanish word “cojones.” Gross has since been counseled by his supporters about his toxic masculinity.

Gross has embraced East Coast leftists in his quest to unseat U.S. Sen. Dan Sullivan. But with East Coast fundraising from Swing Left, he also has plans to hire 60 rural Native Alaska coordinators to work his rural get-out-the-vote strategy this fall. Rural Alaska is the key to his strategy, as it was for Sen. Mark Begich, who lost to Dan Sullivan in 2014.

Saying America is systemically racist is a destructive lie