Bad cops: Who ya gonna call

You have to be in your 60s or 70s to have any memory of events similar to the last week in America.

I was a college sophomore when the country exploded in 1968 after the assassination of Dr. Martin Luther King Jr. There have been other incidents of rioting, looting, and arson in the years that followed, but they have been localized.

Protests that led to rioting, looting, arson, and murder in the wake of the killing of George Floyd in Minneapolis have occurred all around the country, but they almost all have one thing in common: They have taken place in Democrat- controlled states or in Democrat-controlled cities in Republican-controlled states. Perhaps we can examine why that is.

Most of my readers have little doubt about how I feel about Democrat politicians and apparatchiks. Other than in public accommodations or at public events; I haven’t been in the same room with a Democrat public figure unless I was being paid to be there in over 20 years.

I did have to understand them, if for no other reason than they kept promising the unions that they would not only fire me but make sure I never worked in Alaska again.  They never got to keep that promise, but they did succeed in getting me to quit the Executive Branch for awhile and go to work for the Republican-controlled Legislature with the Democrats/public unions’ misery as my main mission. The Democrats had to suck it up and hire me back to fix the mess they’d made.

For most of my time with the State, the departments of Public Safety and Corrections were in my labor relations portfolio. From the early Nineties until I retired in 2006, my name or the name of somebody I supervised was on the appearance line on behalf of the State for every contract, grievance response, and grievance or interest arbitration involving the unions that represented State law enforcement and corrections officers. I understand this business.

Two predicates of management problems in law enforcement and corrections are the turnover rates caused by 20-year retirement systems and the difficulty of recruiting people who are physically fit, at least somewhat, and who can pee in a bottle and pass a background check.

The United States standing up the Transportation Security Administration in the early ‘00s only exacerbated the problem, as that agency was recruiting from the same limited pool.

Here in Alaska, our legalized marijuana and lasse faire attitude toward recreational drug use only makes it worse for recruiting. The reality is that in most of the country the most valuable skills you can have are the ability to pass a drug test and a background check.

I’m a supporter of 20-year retirement for cops and correctional officers; 20 years is a long time to deal with the people everybody else wants put away.

It’s less relevant here in Alaska because once you’re vested at five years, you can take your lump sum check whenever you choose, but most of the union states still have defined benefit 20-year retirement for law enforcement and corrections.

The management problem is that 20 years is a pretty short time in terms of organizational culture. I know from my own experience that I was pretty good at the how to do part of my work almost from the outset and was really, really good after about five years.

The “what to do” part of my work took a lot longer, and maybe after about 15 years I was a pretty reliable advisor about what to do.  The 20-year retirement cycle makes it very difficult to instill a continuous management culture in a law enforcement organization, and that brings us to why the question at hand is, “Who ya’ gonna’ call?”

The commonality in all of the insurrection is unionized police forces. Even in right-to-work states like Georgia and Texas, the Blue city police forces are unionized.

The pretty smart people that drafted the National Labor Relations Act separated “guards” from other employees; the employees charged with the security of the employer’s property could not be a part of a union that represented other employees.

No public employee bargaining law that I’m aware of observes this distinction. Some cop unions have maintained independence, but most have become a part of the large public employee unions that are essentially Socialist workers parties whose primary interest is politics.

The cop unions make endorsements and political contributions to mayoral and assembly candidates. Inevitably before long, they own the mayor and the assembly/council.  You can’t become a police lieutenant, captain, or chief without the approval of the union. Most of these cities that have been burning are examples of the worst case of how the cop union owns the government.

The power of the head of law enforcement isn’t the ability to arrest you, but the power to not arrest you. That lower right desk drawer is the source of the head officer’s power; he has the pictures.

In these Democrat-run cities, there is no real discipline in their police force.   If the union backed the mayor, the only thing a cop can do wrong is become the lead story, maybe, or get cross-threaded with the administration.

If a union cop becomes the lead story, the mayor can noisily fire him, and then a few months later the mayor’s human resource people throw the arbitration and the cop is back to work with back pay; it happens all the time.

In the George Floyd case, the Minneapolis mayor’s TV firing of the cops at issue is an almost absolute guarantee that their firing won’t survive arbitration and they’ll at least get back pay until there is a criminal conviction. The officer alleged to have murdered Floyd had 17 civilian complaints against him, none of which resulted in discipline.

If your job is enforcing the law or the rules, it is really hard to be a Democrat.

D-Day: When America understood fascism -- and fought for a righteous cause 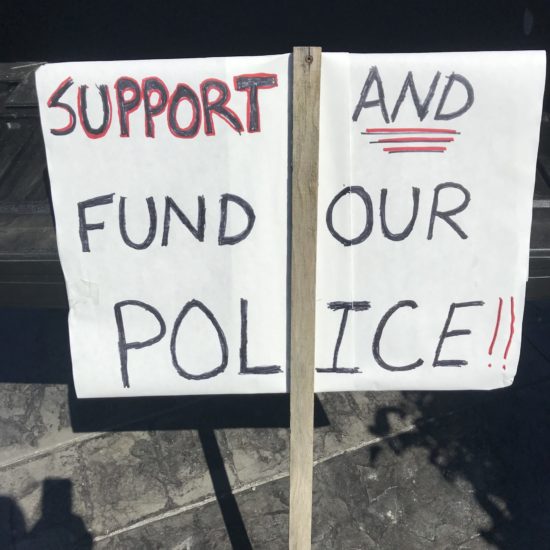 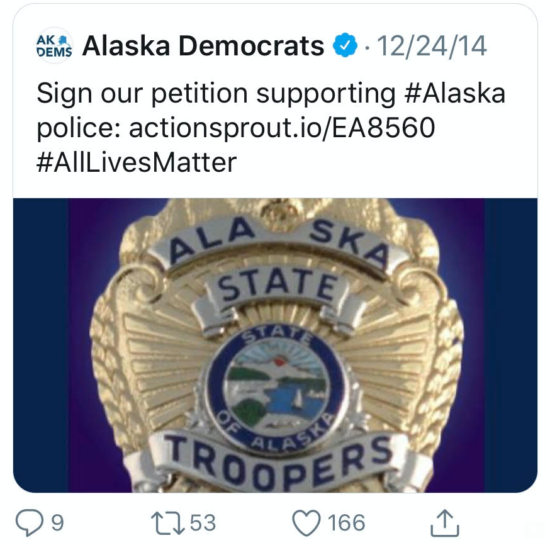 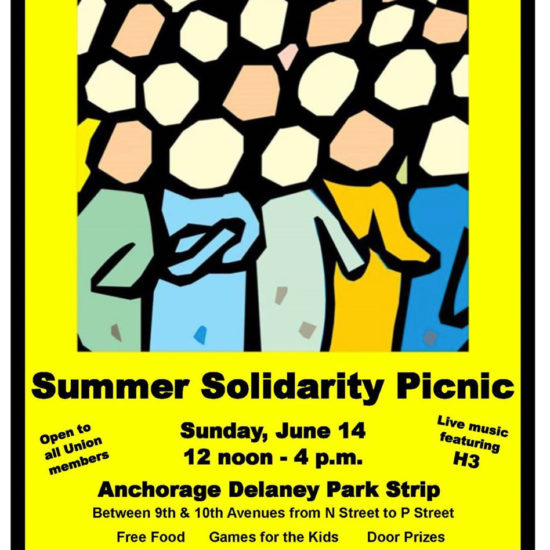 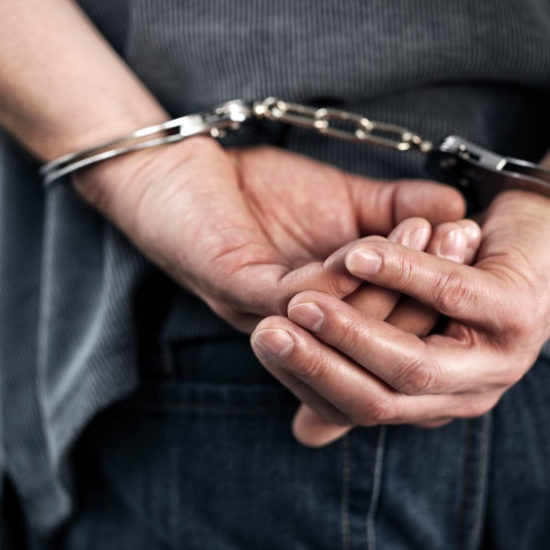