We want to believe our elections are clean

Although we really, really want to believe Alaska’s elections are completely, totally and without a doubt on the up-and-up it is getting increasingly difficult to do so.

The Alaska Division of Elections has certified the 2018 general election results – including those from House District 1, which ended in a 2,661-2,661 tie between Republican Bart LeBon and Democrat Kathryn Dodge.

The eventual winner could tip control of the Alaska House of Representatives and may be picked Friday after a recount, or perhaps a coin toss or other means.

But one mystery ballot – cast for the Democrat in the race remains uncounted – a ballot discovered in a gray secrecy sleeve on election night and deposited in a ballot box normally used for absentee and questioned ballots. It had with it none of the customary supplementary materials that would allow Elections officials to determine whether it was legit, the Anchorage Daily News reports.

It was discovered after precinct workers counted 366 signatures in their voter register — but only 365 ballots. The ballot could be that 366th vote, or it could be something else, the newspaper reported.

In a statement, the Division of Elections said of the mystery ballot:

“The ballot has not been included in Monday’s results, but could still be counted during the recount depending on investigation findings.” 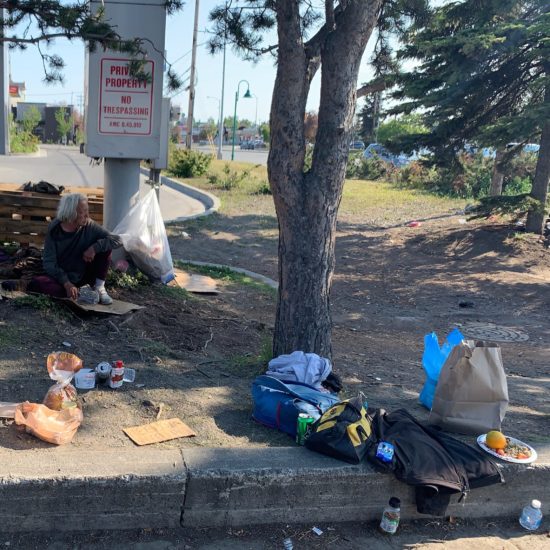 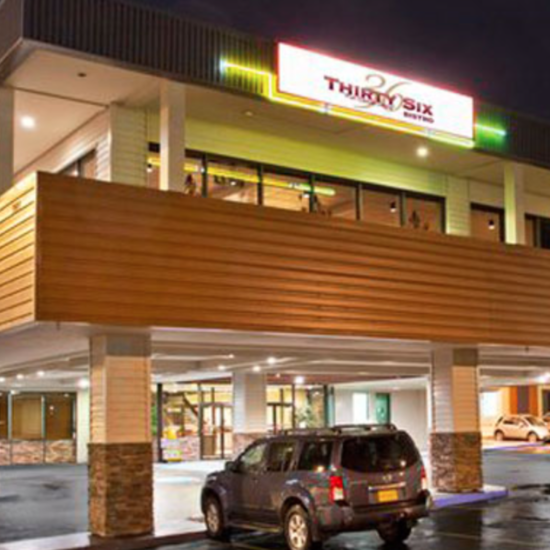