The Pfizer vaccine for COVID-19 is expected to arrive in all 50 states on Monday, according to Gen. Gus Perna, chief operating officer of Operation Warp Speed.

Alaska is expected to get 35,000 doses of the Pfizer vaccine on Monday. Another 17,900 doses of the Moderna vaccine is expected soon thereafter. The first vaccination in Alaska could be as early as Monday, if all goes as planned.

“They will begin moving vaccine from the Pfizer manufacturing facility to the UPS and FedEx hubs, and then it will go out to the 636 locations nationwide, which were identified by the states and territories,” Perna told a news conference Saturday. “We expect 145 sites across all the states to receive vaccine on Monday, another 425 sites on Tuesday, and the final 66 sites on Wednesday, which will complete the initial delivery of the Pfizer orders for vaccine,”  he said at a Saturday news conference.

While most states are receiving their doses in batches, Alaska will get all 35,000 doses at once. That’s because the federal government is recognizing the logistical challenges of Alaska; moving the vaccine is difficult because it must be kept at -95F until thawed, after which is is viable for only five days in a refrigerator.

Also, the vaccine is said to not be stable to a great deal of vibration, which makes it difficult to move to remote villages on the usual planes that fly there, such as Cessnas. Hub communities such as Bethel and Kotzebue will at the top of the list, as places where larger aircraft can land.

These first vaccine doses will be distributed statewide among public, private and Tribal health systems. Must Read Alaska has learned that the vaccine will be flown, along with someone to administer it, to specific airports, where the first eligible people — medical professionals and those working in long-term care facilities — will meet the plane and get their vaccines. Then the plane will head to the next location.

Alaska is receiving its state allocation and additional vaccine through the Indian Health Service, according to the Department of Health and Social Services. The federal government has allocated 11,700 doses of the initial Pfizer shipment for the Alaska Tribal Health System. Distribution is left to the discretion of the Alaska Tribal Health Caucus.

Alaska’s distribution process does not include military service members, who will be vaccinated separately through a federal allocation. 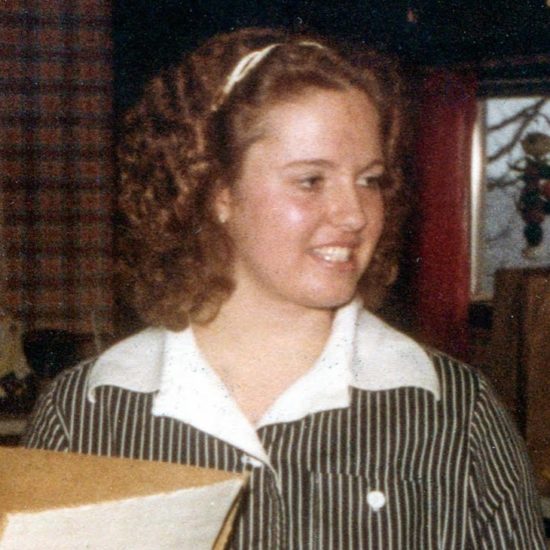