At the annual salad lunch of the Anchorage Republican Women’s Club, a powerhouse subset of the Alaska Republican Party, a unanimously supported resolution was announced saying the club is requesting the party’s State Central Committee endorse Kelly Tshibaka for U.S. Senate.

“We endorsed her,” said Eledge, explaining the resolution.

This is the second Republican women’s club in the state to endorse Tshibaka. The Republican Women of the Kenai passed a similar resolution several weeks ago.

The State Central Committee meets on July 10 in Fairbanks, where the matter is likely to be on the agenda. At the last meeting in March, 70 percent of the party voted against Murkowski and in favor of finding a new Republican candidate for Senate. Two weeks later, Tshibaka threw her name in the ring.

Legislative update: A tax is on the table, and a new 'dividend fund' plan is heard, conference committee stagnates 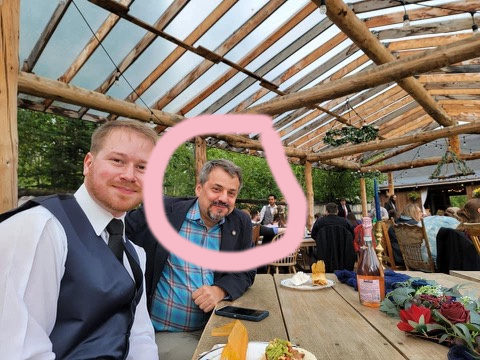 Unmasked: Assemblyman Constant, who is never without mask at Assembly meetings, parties in Mat-Su Valley without mask 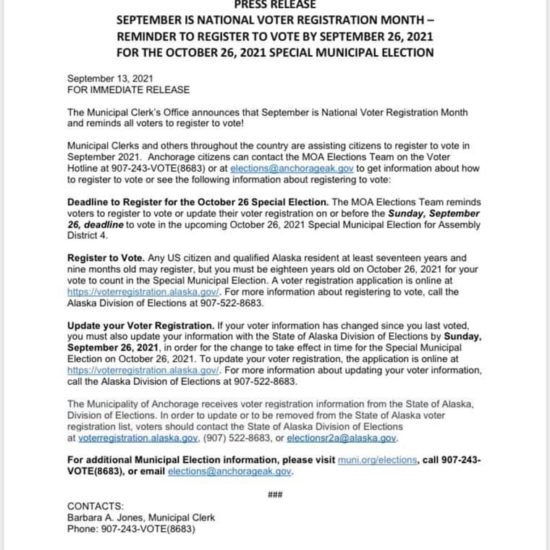 Anchorage clerk forgets to mention there is a recall election in her reminder to voters to register?