PUBLIC WAS NOT ABLE TO WITNESS MEETING, WHICH HAS HAD A TORTURED JOURNEY ON YOUTUBE

The recording of the public meeting on Tuesday night, when the Anchorage Assembly voted to spend tens of millions of federal dollars on controversial projects, has been removed from YouTube.

On the night of the meeting, hundreds watched the proceedings on the new audio-visual system the Municipality is using, which interfaces with YouTube.

When the clock struck midnight and the meeting ended, the video disappeared, with only the message that it had been removed “by the uploader.” That would have been the Municipality.

Then, on Wednesday morning, the video was available again, but the public has no way of knowing if it has been edited from the original version.

Then, the video has been removed again, for being too long.

Thursday morning, the video was reposted on YouTube. There’s no way to know if it has been edited in the meantime.

The public was not allowed in the meeting, but a gathering of angry Anchorage residents were outside the Loussac Library, demanding entry and declaring their rights to observe public proceedings. Mayor Ethan Berkowitz has forbidden the public from witnessing the spending of the CARES Act $156 million that was transferred to the city.

The use of that money — to roll out a massive program for street people — is being questioned by the federal government after complaints were made to the Inspector General of the U.S. Treasury. 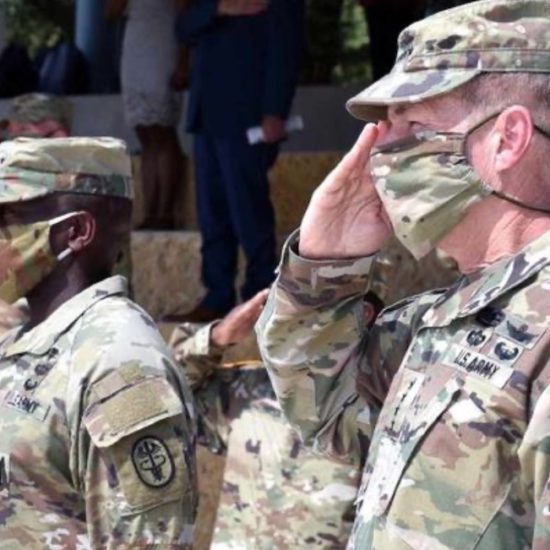