This weekend: House Finance takes Capitol to the people 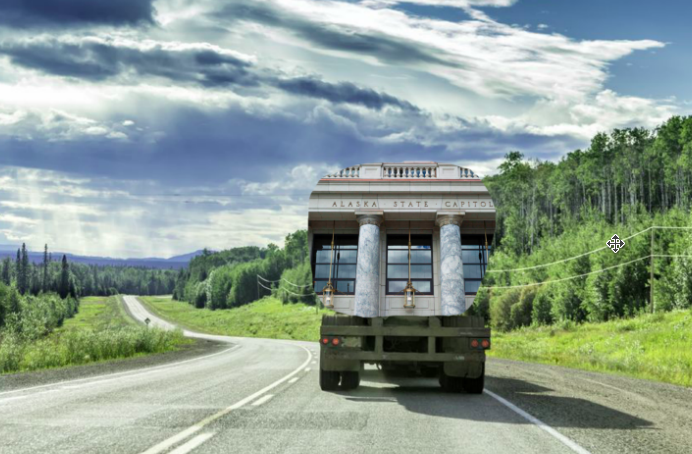 REP. CARPENTER: WHY NOT DO THAT EVERY YEAR?

The House Finance Committee’s schedule for public hearings in communities outside of Juneau were announced earlier this week.

“While the committee typically holds public input hearings in the Alaska State Capitol in Juneau, the proposals contained in the governor’s budget this year would fundamentally change life for many Alaskans: everything from the university and K-12 schools to the Alaska Marine Highway System and Pioneer Homes are slated for deep cuts under Governor Mike Dunleavy’s proposal,” the House Democrat-led coalition stated in a press release.

“Given the historic nature of the decisions before policymakers and the fact that our savings accounts have been spent down, the committee is going above and beyond to listen directly to Alaskans. The hearings are the first of their kind in Alaska’s history.” 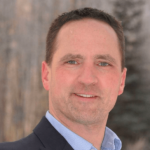 Rep. Ben Carpenter of Nikiski used that Majority statement as a launching pad to promote moving the Legislature altogether:

“Our state has invested a significant amount of resources into top-of-the-line teleconferencing equipment to allow people around Alaska to participate in the legislative process,” said Carpenter. “Rather than add my name to the long list of legislators traveling to these events at the taxpayers’ expense, I’ll be participating via our state’s teleconferencing system.”

He noted that the House Finance Committee announced their series of meetings in stages, after hearing the plans of the governor’s plans to hold community conversations around the state. The governor has a packed schedule of public meetings, radio shows, and other appearances that began on Wednesday in Juneau.

“While I disagree with the amount of public money being spent to promote political agendas ahead of the governor’s events, Speaker Edgmon and the Majority do appear to have recognized the impracticality of Juneau for most legislative meetings,” Carpenter said in his statement to the press. “If this is the Majority’s attempt to start moving the legislature to the road system, I’ll consider it money well spent.”

Carpenter also mentioned the pending ballot initiative, “Equal Access Alaska”, which aims at moving the legislature to the road system. That initiative awaits approval by the lieutenant governor to move forward to the signature-gathering stage.

“I’ll be supporting the pending initiative, should it be approved by the Lieutenant Governor, and I’m glad to know that so many of my colleagues are ready to support moving legislative business to the road system.  The people have been denied access to the public process for too long,” Carpenter said.

The House Majority advertised its Anchorage hearing by noting the “PROPOSED BUDGET WOULD CHANGE LIFE IN ALASKA.”

The schedule of the public hearings by the House Finance Committee are as follows:

Dunleavy won't get boxed in on judge pick for Palmer