Washingtonian social media personality Sara Gamache, who posted a video accusing the CEO of Alaska Airlines of philandering, has taken down the video from TikTok, a social media site, after she was sent a threatening letter from the attorneys of company CEO Ben Minicucci. Facebook and Instagram has already removed the video, due to what the social media companies said was bullying.

The letter from Minicucci’s four attorneys to Gamache demands a public retraction of the video or they will take her to court, subpoena all her phone records, and learn the identities of the whistleblowers inside of Alaska Airlines who fed her the information.

Gamache says she made a promise to sources that she would not reveal their identities, so she compromised by taking the video down. But she is also not going to issue a retraction, she said, for what she believes is true.

The airlines is clearly not happy with Gamache, who earlier this week posted the video across social media platforms accusing Minicucci of having affairs with a flight attendant and the designer of the Alaska Airlines uniforms. The video also accused the airlines of discriminating against women passengers for their attire. Earlier this year, she got into a dispute with the airlines after she was removed from a jet because of her Trump mask.

She told Must Read Alaska that she, too, has asked for a public apology from the Airlines over refusing to allow her to fly. She said the airlines told her no apology would be forthcoming.

Gamache has just launched a website “ExposeAlaskaAirlines.com,” where she is posting stories from people who have been discriminated against by Alaska Airlines– stories that include Sen. Lora Reinbold of Alaska, who no longer can fly to the capital city of Juneau because she’s on the Alaska Airlines no-fly list. Juneau can only be reached by air or water. The website is a place where people can post their adverse experiences with the airlines.

Original story at this link:

Unmasked: Assemblyman Constant, who is never without mask at Assembly meetings, parties in Mat-Su Valley without mask 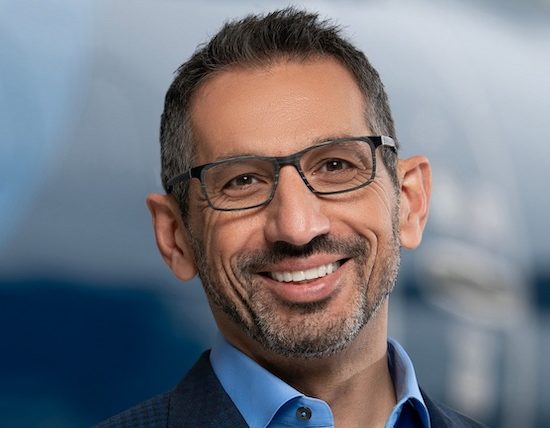 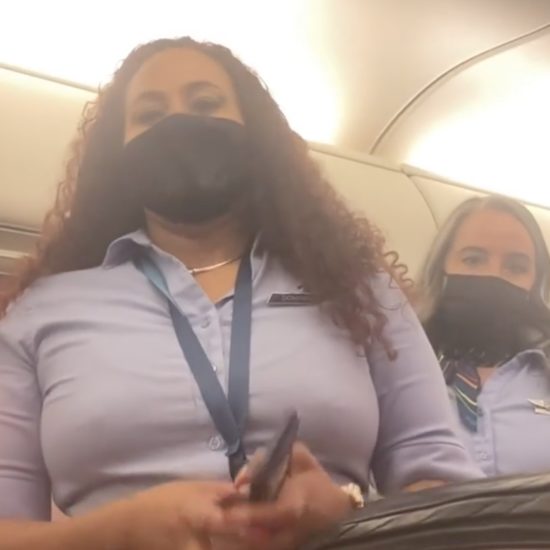 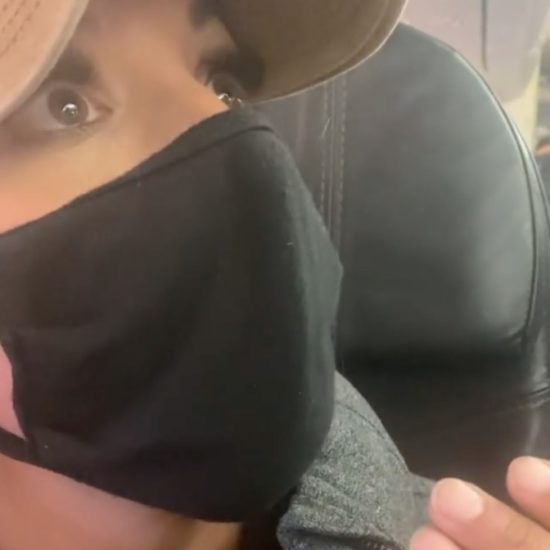