Ten seconds at the end of a recruitment video for the Alaska State Troopers was too politically charged for YouTube, which has rejected an ad placement by the Department of Public Safety, Must Read Alaska has learned.

In the video, the grand landscapes of Alaska are shown, and the values of being close to the communities are woven into the pitch for law enforcement officers to come north and apply to become a member of the storied Alaska State Troopers, if the jobs they’re stuck in in the Lower 48 seem to be losing their luster or if they don’t feel supported by their communities.

At the end, Alaska Gov. Mike Dunleavy says a few words — 40 words to be exact:

“Hi, I’m Mike Dunleavy, Governor of the Great State of Alaska. I support law enforcement because our public safety depends on it. So if you’re thinking about making a change, think about coming to Alaska we’d love to have you.”

This week, the Department of Public Safety was notified that Google/YouTube canceled authorization of pay-per-click advertisement as it was interpreted to be political and potentially an election advertisement because of Dunleavy’s comments supporting law enforcement and encouraging people to apply to the DPS ranks. The ad could only be placed if the governor’s words supporting law enforcement were removed.

The advertisement has not been actually deleted from the platform, but the department is not able to pay for mass distribution. While it can still be viewed and shared organically on YouTube, censorship can severely limit the DPS’s ability to reach potential applicants. 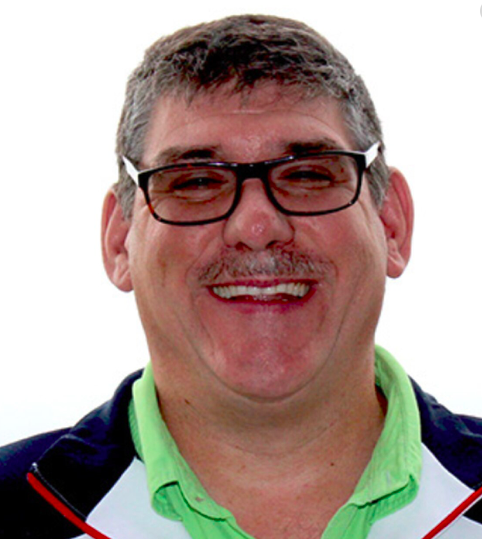 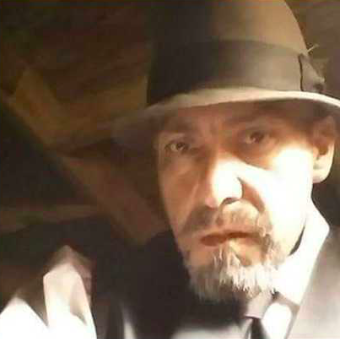 Who is this Juan Camarena? Sought in connection with triple homicide in Wasilla 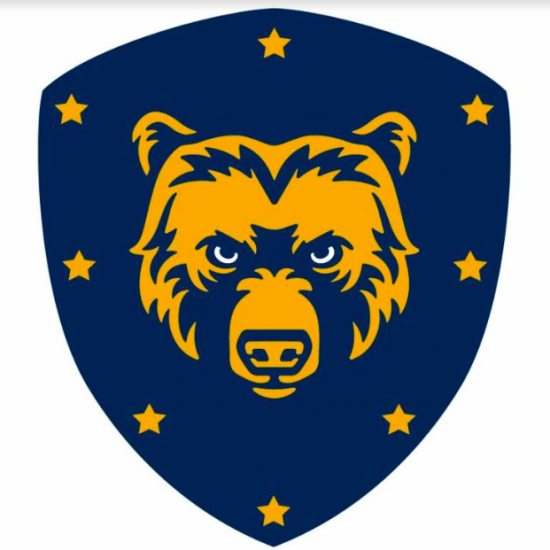 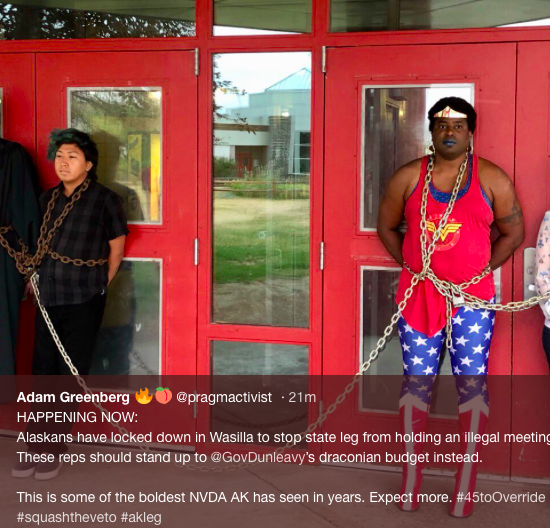 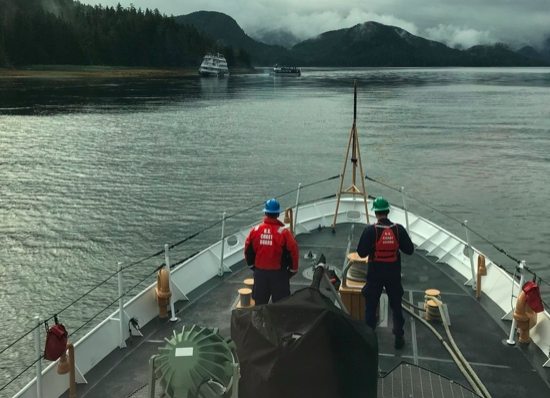