DACA is a program begun by President Barack Obama that allows unauthorized aliens who entered the country as children to apply for a two-year forbearance of removal. Supporters of the program calls these residents “Dreamers.” They had no control over when they came to the United States, and their lives are in limbo because for many of them, the United States is the only country they have ever known.

In Alaska, about 557 people have DACA status, according to a list compiled by Governing Magazine. Alaska is home to more of the “Dreamers” than Vermont, Montana, West Virginia, North Dakota, and Maine, as well as the Virgin Islands and Guam.

The program, part of the Department of Homeland Security, was enacted in 2012, and was dismantled by President Donald Trump in 2017, as he tried to stem the flow of illegal immigrants from Mexico. DACA was blamed for incentivizing pregnant mothers to come to America to give their unborn children a better future.

The termination of DACA was challenged by University of California Board of Regents, which said the acting secretary of the Department of Homeland Security had violated the Administrative Procedure Act by failing to “adequately address important factors bearing on her decision.”

The rescinding of DACA was a prominent campaign promise of President Trump in the 2016 campaign cycle. Today’s decision, which may impact as many as 700,000 illegal aliens living in the United States, along with their immediate families, is a policy setback for Trump, who has been trying to return jobs to Americans and reduce crime by stopping illegal immigration.

“We do not decide whether DACA or its rescission are sound policies,” the chief justice wrote. “We address only whether the agency complied with the procedural requirement that it provide a reasoned explanation for its action.”

By its ruling, the Supreme Court has upheld the Ninth Circuit Court of Appeals, the most liberal appeals court in the nation.

Earlier this week, the court also surprised conservatives when it redefined gender as “identity” in its ruling that employers may not discriminate in hiring of gay and transgender people.

Headhunting at UA: Johnsen is back, but is apologizing for his crime of white privilege 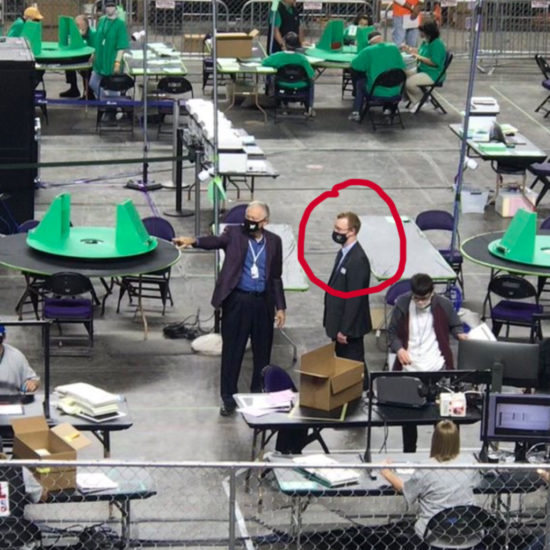 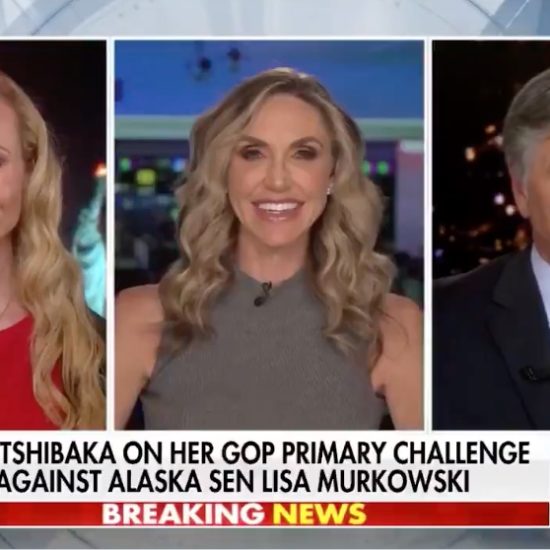 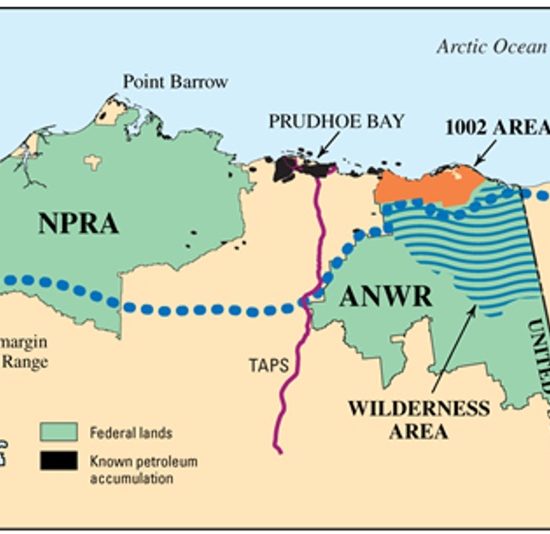