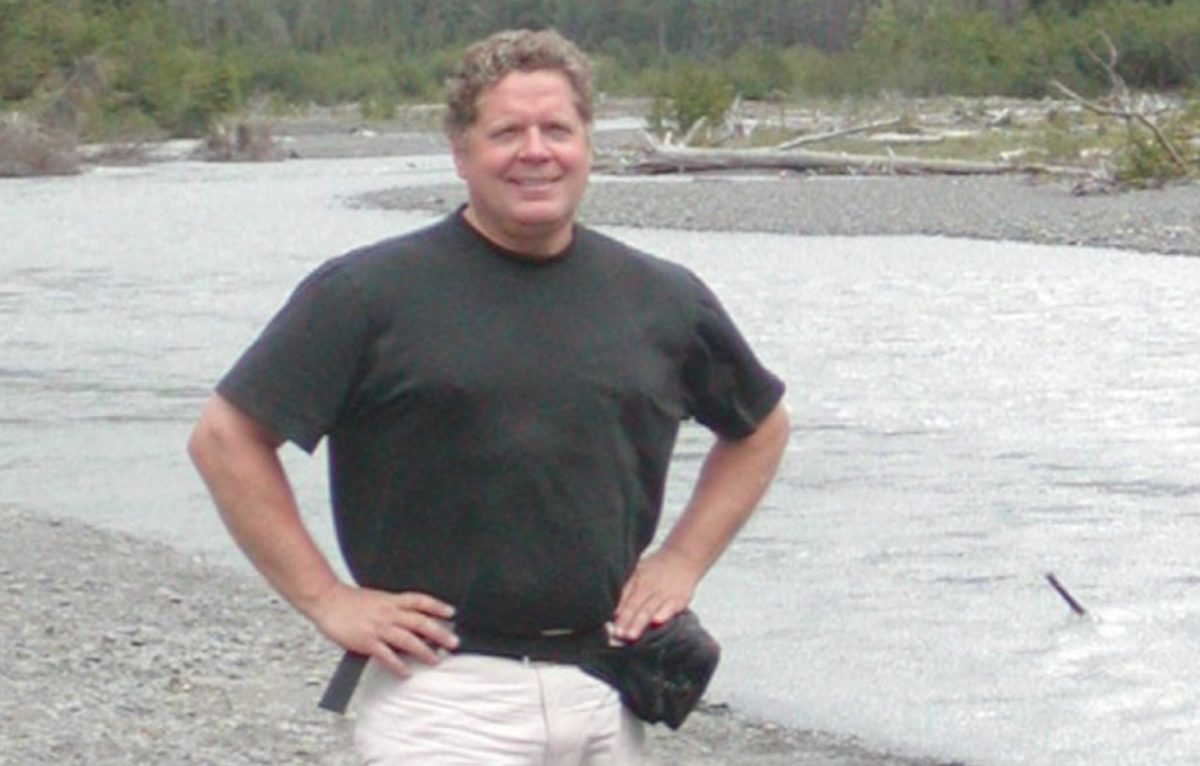 Former Alaska Rep. Russ Meekins, Jr., passed Sunday at his home in Sandwich, Mass. He was 71.

Meekins served four terms in the Alaska House during the 1970s. including as majority leader in his final term.

Meekins was a Democrat and a key player in two major events of the historic 12th Alaska State Legislature: The overthrow of the House speaker (Democrat Jim Duncan) and the expulsion of Sen. George Hohman following a bribery conviction.

In 1981, Hohman, a Democrat, was accused of accepting a bribe to get state money for a water-bomber aircraft for fighting forest fires. He was also charged with attempting to bribe Meekins to assist him.

Hohman was found guilty of felonious bribery and receiving a bribe and was sentenced to 3 years in prison with two years suspended and fined $30,000.

According to sources familiar with the events, Meekins became cross threaded with the Democrat political establishment after that and eventually left Alaska, even though he had deep roots in the state.

“Russ came from a family that placed public service above all else,” said Gov. Mike Dunleavy in a statement. “His father served in the 1st Alaska Legislature and he followed in his footsteps as a legislator and remained committed to public policy for decades after leaving office. Rose and I wish to extend our sympathies to his friends and family here in Alaska and back in Massachusetts.”

Meekins was uncle to Tim Sullivan, who wrote about his live on Facebook.

Governor Dunleavy ordered the Alaska state flag to be flown at half-staff in honor of Meekins on Tuesday, Sept. 15. 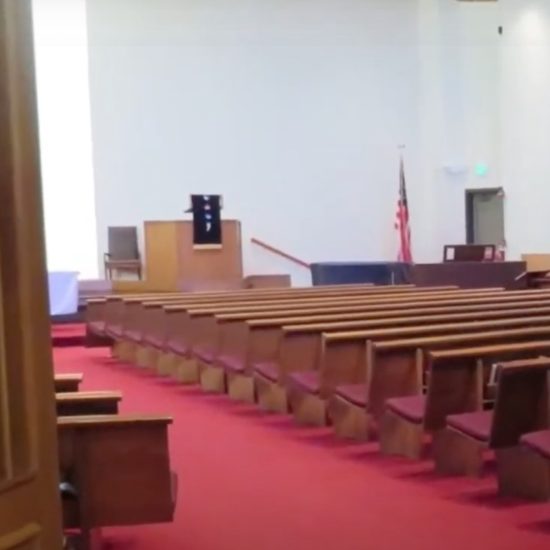 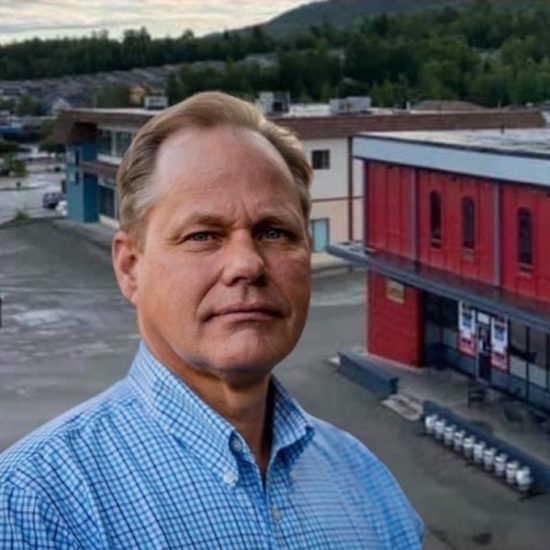