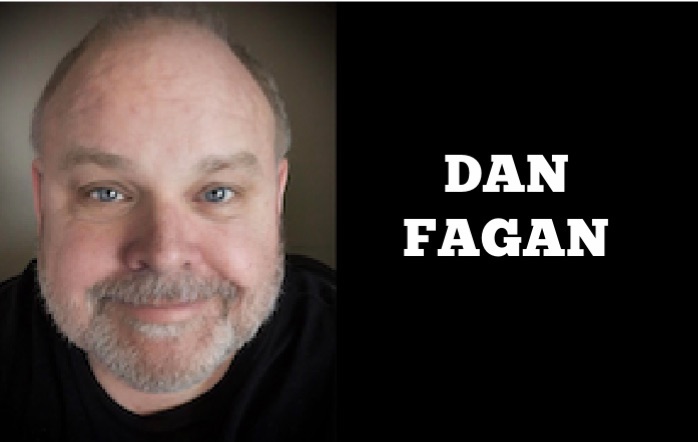 If you’re looking for a reason to hold out hope for the future, here’s something: The Left, Democrats, and their media allies have done lost their minds.

We all thought the Marxist social justice warriors couldn’t get any crazier when they demanded men, who fancy themselves women, be allowed to relieve themselves in a bathroom in close proximity to your 12-year-old daughter.

They told us opposing men using the ladies room makes us hateful, close-minded, behind the times, and anti-transgender.

In 2016, North Carolina passed a bill banning dudes from using women’s bathrooms. Suddenly, the media painted North Carolina as a state of backward bigots. The NBA even pulled its All-Star game out of the state because of the law.

So, what’s this crowd trying to normalize now? How about pedophilia and sexual exploitation of children.

We witnessed the Anchorage Assembly and current Mayor Ethan Berkowitz enact a law this year that one Eagle River business owner says will greatly benefit child predators and pedophiles.

Matt Hickey was sexually abused as a 13-year-old boy. The experience left him believing for much of his teenage years he was gay. He now realizes he was never gay. Today he is married with children.

Hickey said if he had the opportunity to talk with a counselor to help him with his unwanted same-sex desires, it would have saved him plenty of heartache, guilt, and shame when he was a teen.

But the Anchorage Assembly and Berkowitz made it illegal for counselors to help abuse victims like Hickey deal with his unwanted same-sex desires. A counselor can be fined $500 a day if they discourage teenagers from pursuing sex changes.

The law also prohibits counselors from helping teenagers deal with their unwanted same-sex desires. Under the law, the counselor can encourage the child to pursue homosexuality, but not get help with overcoming such desires.

Hickey says the ordinance is a huge win for pedophiles.

One thing we’ve learned over the past five and a half years about Berkowitz and his hard-core, hard-left, rubber stamp Assembly is they are copycats. They take their cue from crazy Leftists in the Lower-48.   If you see a new Leftist agenda idea pop up elsewhere in the nation, expect to see it in Anchorage soon enough.

Whether it’s the plastic bag ban, enabling and growing the number of drug and alcohol addicted living on the streets, destroying small businesses using COVID-19 as an excuse, or posting the Black Lives Matter banner on city property, Berkowitz and his obliging Assembly are nothing more than an extension of the insanity currently afflicting our nation.

Senate Bill 145 gives a liberal soft on crime judge the discretion to block the child predator from landing on the sex offender registry. This was already the case for child sex predators involving vaginal penetration.

Backers of the bill sold it as anti-LGBTQ discrimination. But anyone with any sense realizes it’s nothing more than going soft on gay pedophiles legislation.

This is not an isolated incident. Look at the controversy over the Netflix film, “Cuties”, for its disturbing sexualization of pre-teen girls. Defenders of the movie claim the film exposes and condemns the practice. But the movie, which I obviously refuse to watch, features scantily clad pre-teen girls dancing provocatively and in an overtly sexual fashion. I’ve seen a clip and it’s disgusting.

If President Donald Trump wants to guarantee his reelection on Nov. 3, he would come out strong against the film. The Left, Democrats, and the media reflexively oppose anything the president favors. Remember Hydroxychloroquine? The Left hates Trump so intensely, he could get them to defend the sexualization of pre-teen girls simply by opposing it.

The Left has become so radical, extreme, and certifiably insane, only the most brainwashed of fools could back their movement. Berkowitz and his devoted to the cause backers on the Assembly should take heed. The people of Anchorage are onto their ways. Anchorage is not San Francisco, Seattle, Portland, or Los Angeles.

Come April of 2021, we’ll see a voter revolt much like the one that surfaced in the recent Republican primary. The day of reckoning is coming.