Alyse Galvin’s campaign communication director has recently published a list of Black Lives Matter-related websites where people can donate funds to bail out rioters who have been arrested across the nation.

Bridge Galvin, who goes by Bridget Claire online, shared the list in a Google document. It’s called “Dismantling Racism Resources.” It has bail information for cities across America, from Seattle and Portland to Orlando.

As rioters burn down neighborhoods, terrorize drivers and cafe patrons, set fire to churches, deface statues of George Washington, and assassinate police officers in cold blood, Galvin’s campaign communication lead professional promotes groups that will bail out Black Lives Matter and Antifa terrorists and put them back on the street. 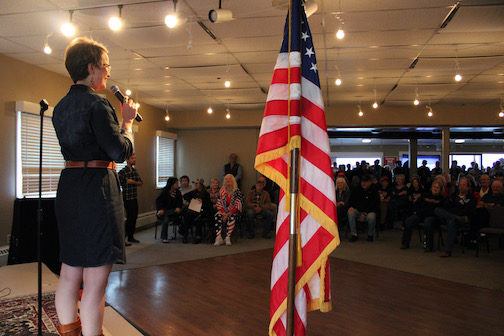 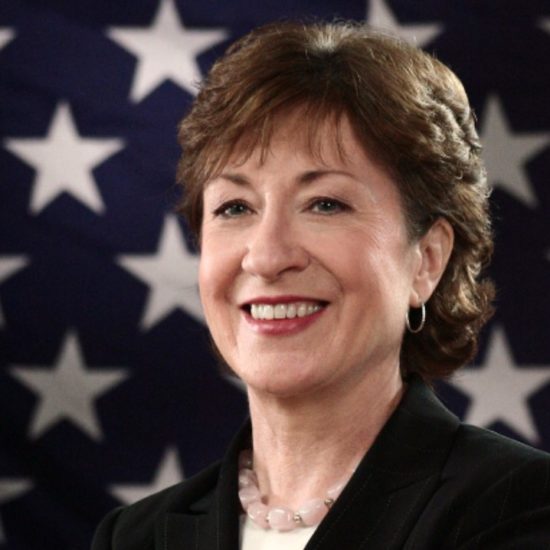 ‘Ranked choice voting’ will likely cost Sen. Susan Collins her seat; will it come to AK?