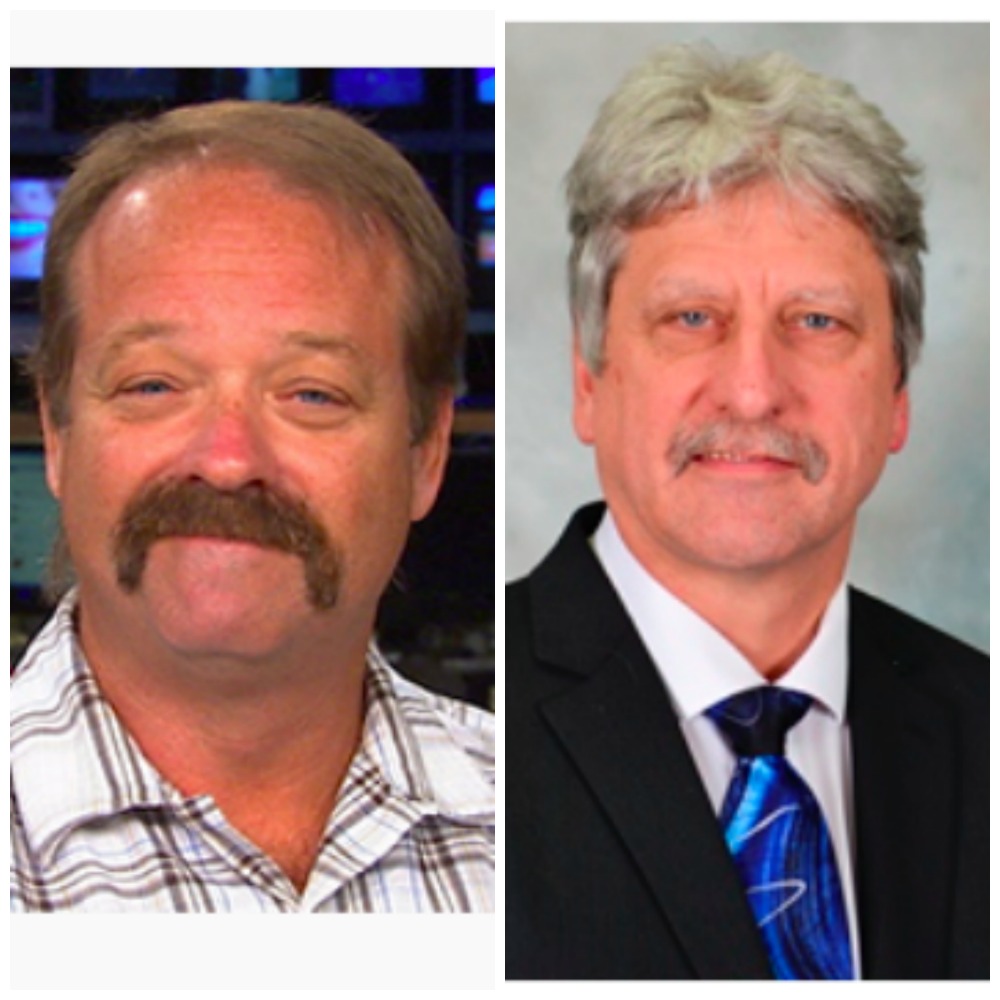 Alaskans watching how the Trump Administration populates key positions have been waiting to learn who the president’s pick is for the Region 10 director for the Environmental Protection Agency.

Region 10 covers the Northwest and Alaska.

The current names being considered are from Alaska, but they couldn’t be more different:

One is a career government official who works for Gov. Bill Walker, a Democrat-controlled governor who has never indicated support for the president but who has stayed safely on the fence.

The other is an author/radio show host/avid hunter and outdoorsman who has been on board with President Donald Trump from the beginning and who would support EPA Administrator Scott Pruitt.

Commissioner of Commerce and Community and Economic Development Chris Hladick was recently spotted in Washington, D.C., where he traveled as part of Gov. Bill Walker’s healthcare policy team to work on preserving Obamacare.

While in D.C., he is said to have interviewed with the Presidential Personnel Office.

Commissioner Hladick came to the Department of Commerce, Community and Economic Development from Unalaska where he served as city manager for 14 years. He was directly responsible for the day-to-day operation of city services and for the city’s long-term planning goals. Under his leadership, the city built the Carl E. Moses Boat Harbor, renovated the Spit Dock, built the Coast Guard Dock and a new diesel powerhouse, laid asphalt on previously unpaved streets, and completed the elementary school. In 2011, he was selected by the Alaska Municipal League Board of Directors as the Municipal Employee of the Year.

Previously, Commissioner Hladick served as city manager in Dillingham, Alaska, and as the city manager and public works director in Galena, Alaska. He is not registered as either a Republican or Democrat, but as an “other” on his voter record.

The other candidate is Rick Green, also known to radio listeners at Rick Rydell for his popular morning drive-time radio show in Anchorage on KENI radio.

Green began his radio career in his teens and continued it after moving to Anchorage in 1990. He is an avid fisherman and hunter who fills a couple of freezers every fall with wild meat and fish that he has harvested himself.

Rydell-Green was named Alaska Republican Man of the Year for 2004 by the Republican Party of Alaska.

Updated: Rydell-Green was a project manager for Bristol Environmental and was actively involved with and employed by other environmental groups for many years, according to those who know him. He was elected to the Anchorage Fish and Game Advisory Committee, and served a three-year term.

Gov. Walker has pushed for Hladick’s appointment, and Sen. Lisa Murkowski is also said to be leaning toward the Hladick camp. Must Read Alaska has learned that Congressman Don Young would be happier with Rydell-Green and that Sen. Dan Sullivan is somewhere in the middle.

However, the leanings of our congressional delegation are likely to remain unofficial.  All three know and respect that it is ultimately the president’s call.

Quote of the Week: Attorney General gives thumbs up to banishment