Phony claim? Holleman says he was an ‘R’, but for years while donating to Democrats 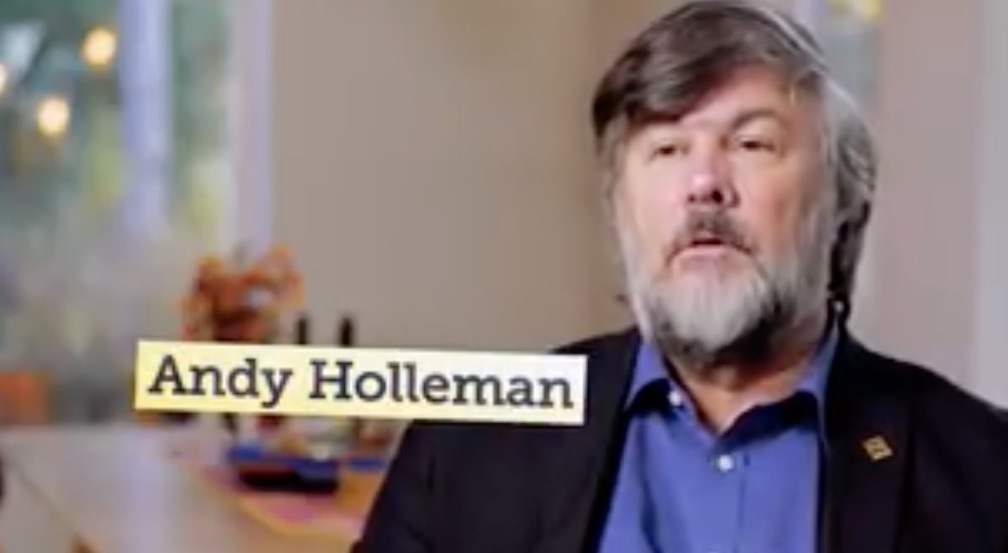 Andy Holleman jumped into the race for Senate Seat M late, as an Indie-Democrat, a current trend as liberals try to hide their true political leanings from voters.

Holleman skipped the Primary and is a plug-and-play petition candidate for the Democrats against Sen. Josh Revak, the Republican.

On the ballot, Holleman calls himself nonaffiliated. But he has the Democrats’ backing and they are advertising his meet-and-greet fundraisers for him. He has endorsed another fake independent, Al Gross for Senate. Gross is also backed by the Democrats, who don’t have their own candidate to offer.

Holleman says he was a Republican until 4 years ago.

“I was a Republican for 45 years. It’s the only party I’ve ever belonged to. But four years ago, I saw changes I just couldn’t agree with. I’ve been undeclared since, and it’s a fine place to be,” he writes on his campaign website.

But campaign contributions are a bitter master for Holleman.

A look at his donation history tells a different story than what he’s been telling voters. Holleman has been donating to Democrats at least since 2008, a curious behavior for a Republican. Here is a partial file:

Act Blue is the same organization raising money for fake independent candidates Alyse Galvin, Al Gross, and also for Black Lives Matter. It is a company that caters only to Democrats.