Pelosi invites Trump to give State of Union address

WILL DEMOCRAT GALS DRESS ALL WHITE, ALL BLACK OR…?

Just two days after she led the impeachment of President Donald Trump, House Speaker Nancy Pelosi on Friday invited the target of her partisan dagger to deliver his 2020 State of the Union address on Tuesday, Feb. 4.

The address is given before a joint chamber of the House and Senate. Trump accepted the invitation.

Trump’s speech could come at the same time as his Senate trial for the articles of impeachment, if and when Pelosi sends those articles to the Senate. She has delayed that action, saying she needs more information from the Senate about how they intend to conduct the trial.

During his last State of the Union address, the women Democrats in the House dressed in all-white ensembles, just as they had the year before for his speech. Their group-think fashion choice was mirrored by House Speaker Nancy Pelosi, who clapped in an exaggerated fashion when Trump spoke of working together in a spirit of cooperation.

“We must reject the politics of revenge, resistance and retribution, and embrace the boundless potential of cooperation, compromise, and the common good,” Trump had said, just before Pelosi’s now-immortalized alligator clap.

The year prior, the Democrat women of the House wore all black, to protest Trump and as a nod to the MeToo movement and Black Lives Matter.

Will the Democrat women don their whites again on Feb. 4? The odds are they will, since 2020 marks the 100th anniversary of the passage of the 19th Amendment to the Constitution, guaranteeing women the right to vote.

In 2017, Rep. Rep. Lois Frankel, a Florida Democrat, said the all-white garb was intended to send a message to the Republican Party:

“Democratic members will wear suffragette white to oppose Republican attempts to roll back women’s progress,” Frankel wrote on Twitter. So the white is about women’s progress, which refers to abortion, in Frankel’s world, unless she really thinks that women will lose the right to vote.

Must Read Alaska predicts there will be a run on white in the F Street Stores in Washington D.C. in February. But the ladies may want to add a bit of irony for their accessories. It was the Republican Party that led the fight for women’s right to vote.

In 1878, at the request of Susan B. Anthony, a Republican senator from California introduced the 19th Amendment. It was defeated four times by the Democrat-controlled Senate.

It wasn’t until the Republican Party regained control of Congress in 1919 that the Equal Suffrage Amendment passed. It still needed to be ratified, which didn’t occur until 1920, when Tennessee became the 36th state to approve it.

Of the nine states that voted against ratification, eight were held by Democrats. Twelve states, all Republican, had already given women the right to vote before the amendment was ratified. 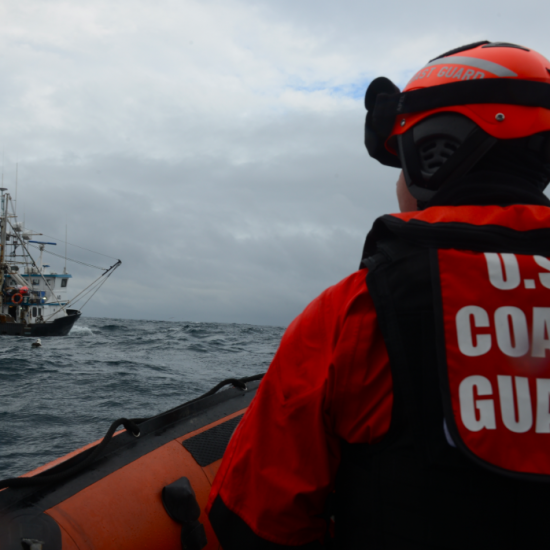 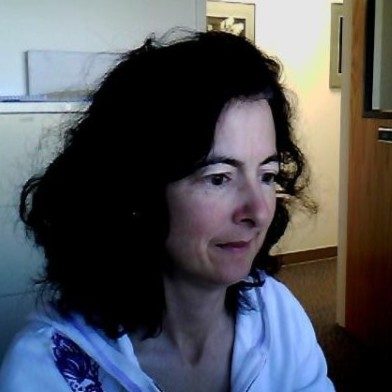 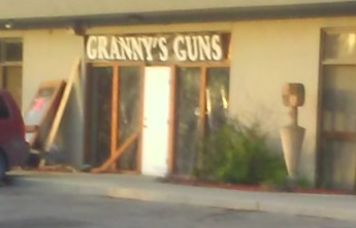