Patkotak, who represents House District 40, will take the gavel from Lt. Gov. Kevin Meyer, who has been serving as the convener of the House since Jan. 19. Patkotak has been a legislator just 16 days, having run for the seat vacated by Rep. John Lincoln of Kotzebue.

Patkotak was nominated by another rural freshman legislator, Rep. Mike Cronk of Tok.

“I was truly honored to be able to nominate a friend such as Josiah,” Cronk said. “Over the last three weeks, I’ve gotten to know him better. He’s an honorable man and the right person to help break the stalemate toward electing a House Speaker.”

“For a freshman to step up and accept a leadership challenge as such this speaks volumes for Rep. Patkotak’s willingness to serve,” said Rep. Steve Thompson of Fairbanks. “All Alaskans should welcome this vote of confidence placed in him.”

“I am humbled and honored to serve in this capacity during my first year in office, and I remain committed to the Bush Caucus as we work to achieve a permanent organization in the House. I thank God for this opportunity,” Representative Patkotak said, in a press release issued by the House Democrats.

In 2019, Rep. Neal Foster, a Nome Democrat, served as speaker pro tem for 29 days while the House Democrats worked a deal to take over the Republican-led House, with an assist from seven Republican lawmakers.

“I am proud to see a fellow rural legislator stepping up to help move Alaska forward,” Foster said.

The vote was unanimous, 39-0, with Rep. Geran Tarr of Anchorage not voting. 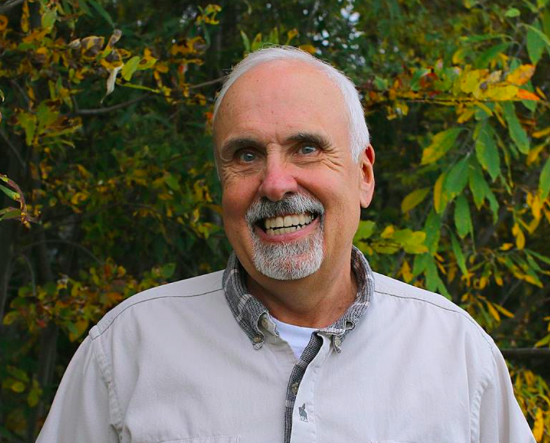 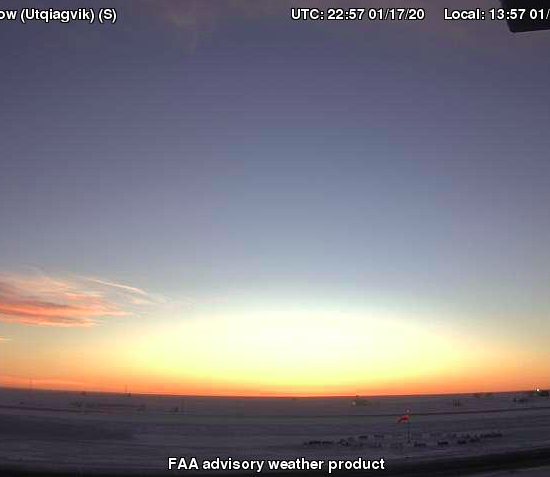 Daylight comes back to Utqiagvik next week 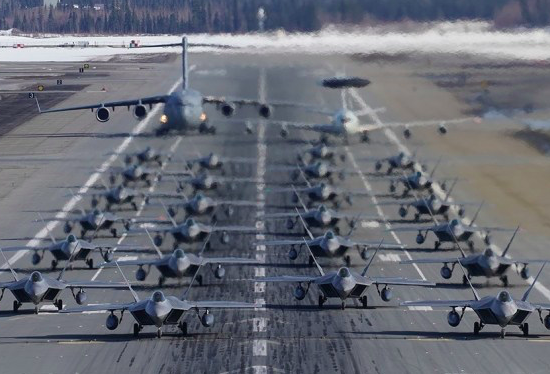 MRAK Almanac: March came and went like a lamb