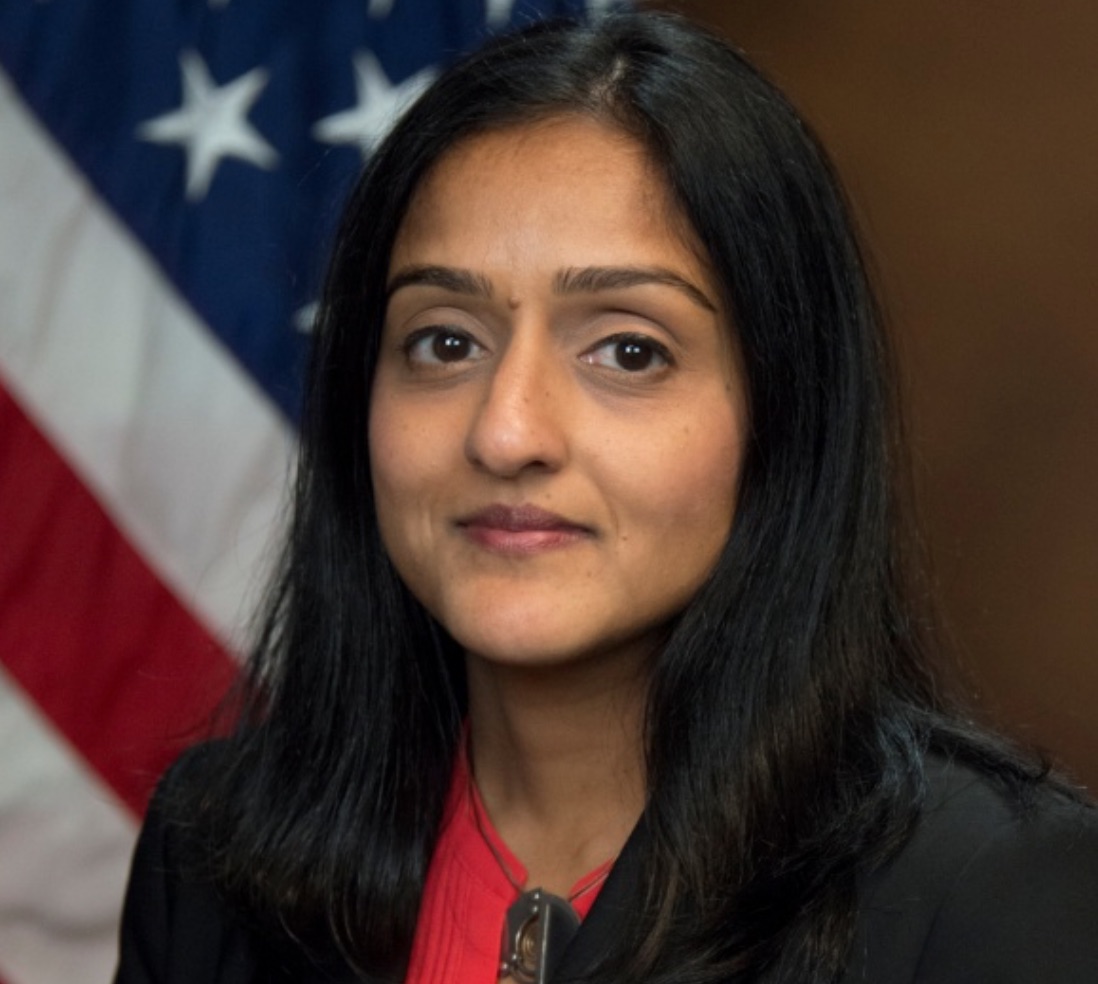 Alaska Sen. Lisa Murkowski was the only Republican senator who voted on to confirm the highly divisive Vanita Gupta as Associate U.S. Attorney General in the Department of Justice. With Murkowski’s vote, it was unnecessary for the Democrats to call on Vice President Kamala Harris to break what would have been a 50-50 tie vote.

Gupta is best known for her radical positions espoused on social media. For example, on Twitter, she compared Senate Minority Leader Mitch McConnell to Voldemort.

During her confirmation hearings, she expressed regret for her partisan edge:

“I regret the harsh rhetoric that I have used at times in the last several years. I can pledge to you today that if I am confirmed, you won’t be hearing that kind of rhetoric for me,” Gupta told the Senate Judiciary Committee last month.

Gupta was responding to sharp criticism from Republican members of the Senate. But after that March 10 hearing, she “liked” a Twitter post from another account that called former U.N. Ambassador Nikki Haley a “snake.”

Sen Ted Cruz of Texas wrote, “Gupta’s talk is cheap. She is a partisan ideologue.”

An immediate critique of Alaska Sen. Murkowski’s lone vote to support Gupta came from none other than her 2022 opponent, Kelly Tshibaka, who said:

“Lisa Murkowski showed again that she supports the leftist agenda of the Biden Administration by approving his radical choice for the third-highest position at the Department of Justice. Vanita Gupta is a partisan ideologue who has shown open hostility to religious liberty, school choice, and law enforcement. In a Senate hearing just last year, she urged obedience to the ‘Defund the Police’ movement’s demand to cut law enforcement funding and roll back public safety efforts at the state and local level. This was a vote where Lisa Murkowski could have stood up for Alaskans and showed that she cares more about us than she does her friends in the Democratic Party and the halls of power in Washington, D.C. She failed us again.”

Senate Minority Leader McConnell said that Gupta has “a record of astoundingly radical positions. She’s levied attacks on members of this body, and during the confirmation process, she employed the loosest possible interpretation of her oath to deliver honest testimony,” McConnell said.

New scam comes from callers saying they're with Muni Clerk's Office. They're not.