A 19-year-old male and two juveniles, a male and female, are under lock and key in connection with the death of Cynthia Hoffman, age 19, who was executed at Thunderbird Falls in Chugiak last week.

He is also now accused of sexually assaulting the female suspect, facing charges of Sexual Assault 1 and Sexual Abuse of a Minor 2.

Leyland faces Murder 1 and Conspiracy to Commit Murder 1. The two juvenile suspects were transported to McLaughlin Youth Center. Charges were forwarded to the Department of Juvenile Justice.

Alaska Stolen Vehicle Recovery: An hour with the A-Team

Gasline agency has enough cash to continue a few years 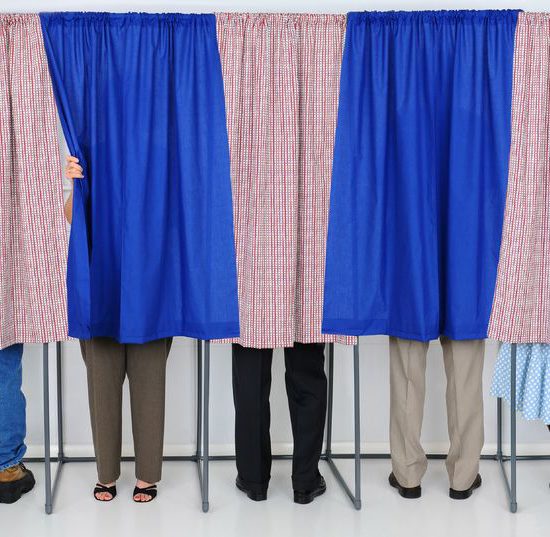 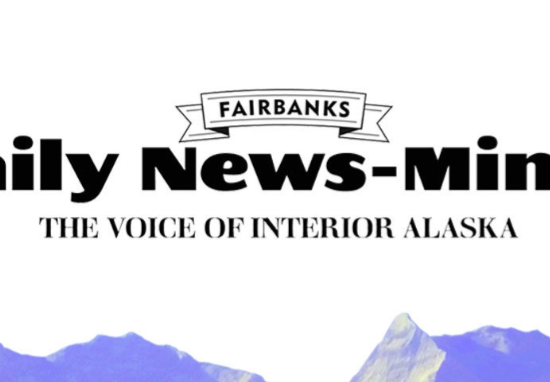 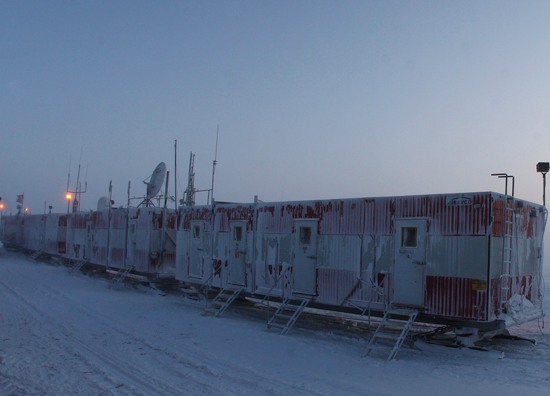