Democrats running for president in 2020 – along with independent Bernie Sanders – say they support the so-called Medicare For All scheme that estimates show would cost this nation more than $32 trillion.

There simply is not enough money available in the world to allow the Left’s harebrained scheme to work. And it knows it. What it will do, if left unchecked to have its way, is ensure everybody gets medical care – just not good medical care, but the effort is not about medical care.

Their Medicare for All scam illustrates the thing this bunch shows Americans every day: With socialists and socialism the truth means so little; control means everything.

Breaking: Dunleavy meets with Trump on Air Force One 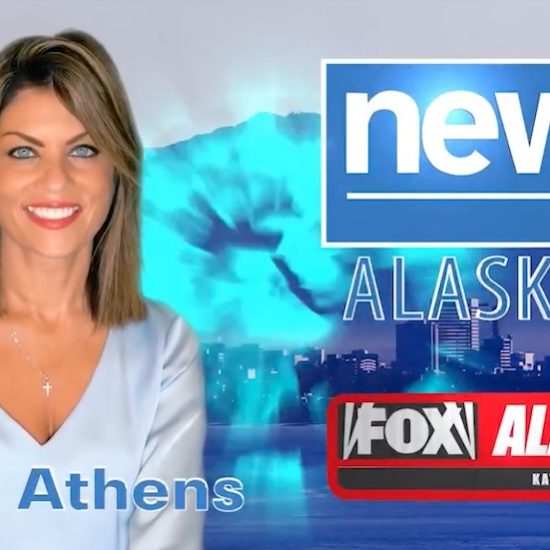 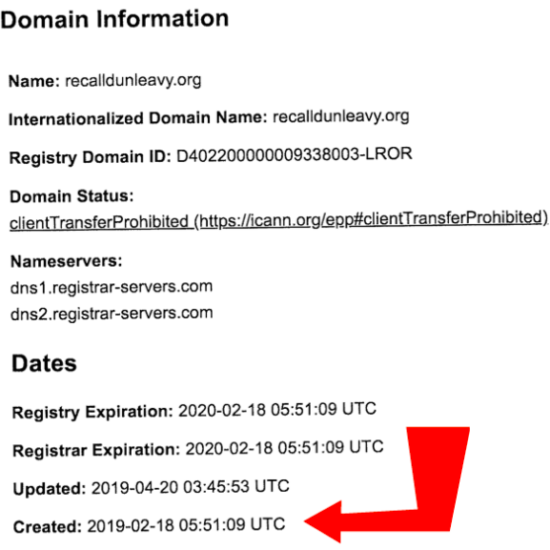 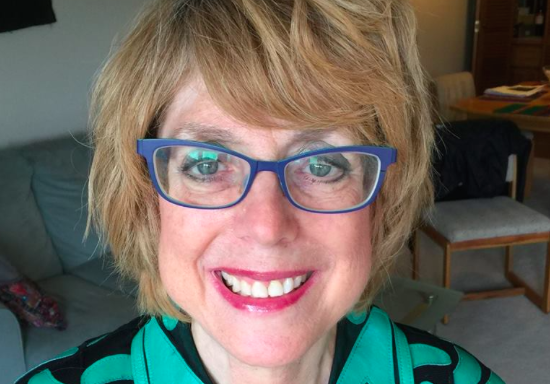 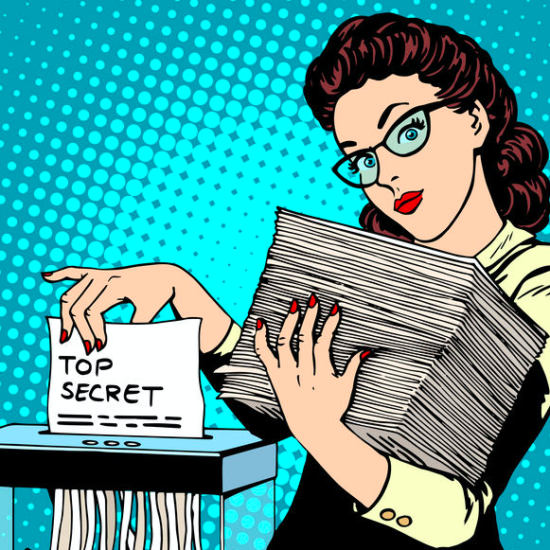 Secrets of the recall campaign; there ought to be a law 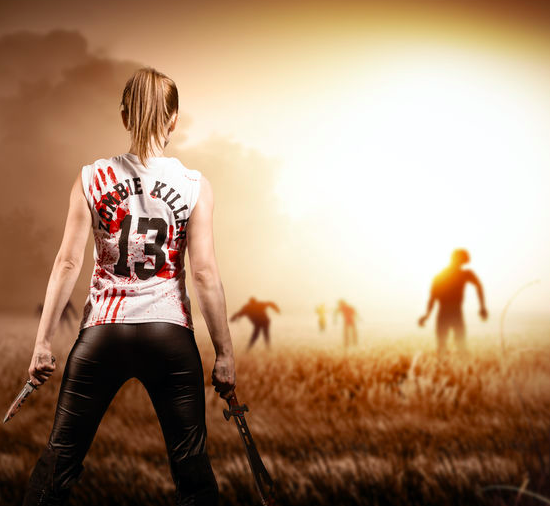 Halloween is here: Want to read something really scary?