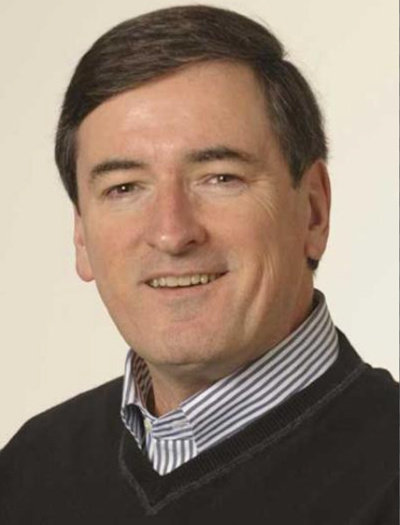 If you’re like me, you generally wait until Election Day to vote. Thousands of ballots that have been mailed out to virtually everyone and are still sitting on a kitchen counter waiting to be filled out and dropped in one of the secure drop boxes, including the one at City Hall, which I favor.

What that means is that you still have time to cast your ballot for mayor for former Assemblyman Bill Evans. I have been asked by many friends and even strangers who see my Evans button, why I am supporting Bill. The reasons are many.

First, given the big challenges facing our community, I think it is extremely important that the next mayor know how the city actually works, what each department should be achieving, how to prepare a budget, and how to navigate the legislative process with the Assembly. A new mayor without that experience will be ineffective in guiding the city in a new direction.

Bill also brings a lifetime of experience in his personal career. He has served his country in the 82nd Airborne and as a police officer and SWAT team member in Cleveland. Every candidate will agree that public safety is the number one job of the folks we elect to serve.  You cannot have a great quality of life if you do not feel safe in your community.  Bill is deeply committed to improving our quality of life and has the firsthand experience to know how to make sure our public safety personnel are getting the job done.

Effectively working with the thousands of employees in the city government also means knowing how to negotiate contracts that are not only fair to the employee, but also to the taxpayers who fund city government. Bill is an attorney who has specialized in labor law, representing management in many successful negotiations.  This skill will be invaluable as numerous labor contracts will be up during the next mayor’s tenure.

Bill works to find solutions.  He listens to people, studies the issues and makes decisions based on the facts, not emotions.  He and his wife Melinda are also really great people, and together they will make a great team for Anchorage.

There are many candidates running for mayor, so this election is likely to go to a runoff.  Bill has a broad level of support from throughout the community. He is the only candidate that can be successful in a runoff and defeat far left candidates like Forest Dunbar.

So, grab that ballot off the kitchen counter and join me in voting for Bill Evans as our next mayor.  He’ll work hard every day to make Anchorage a better place to live, work and raise a family.