Mayor Berkowitz gets emergency powers extended only through June 5 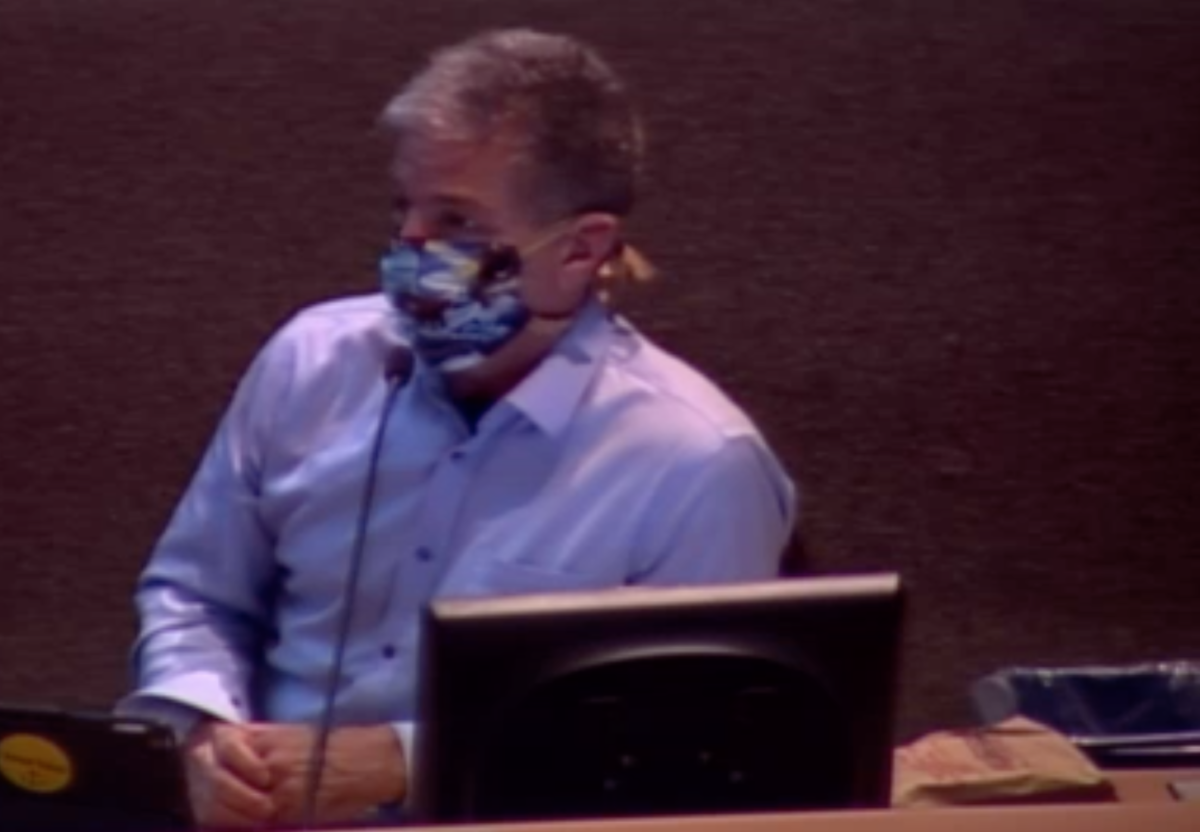 MAYOR EXTENDS STAY-HOME ORDER TO MAY 5

Mayor Ethan Berkowitz wanted his emergency authority extended through Nov. 15, but the Anchorage Assembly said that was too long, and amended his power only as far as June 5.

During Tuesday night’s meeting, Berkowitz, speaking through a cloth face mask, extended the “hunker-down” orders in Anchorage for another 24 days until May 5.

The hunker-down order means people in Anchorage are supposed to be confined to their houses except for critical jobs, or to handle errands like groceries, or get health care, or to get exercise out of doors, if they don’t come near others.

Anchorage is responding to the COVID-19 coronavirus in a way that many in the business community say is crushing commerce and will have long-lasting, generational effects.

A restaurant trade group, for example, estimates that 75 percent of family-owned restaurants in America will not reopen after the national health emergency has passed.

The National Restaurant Association estimated has said that the entire industry would lose $225 billion in the coming three months and shed five to seven million employees, according to the New York Times.

Several members of the public testified by telephone on Tuesday that it’s time for Anchorage to reopen the businesses that can operate while observing the current six-foot-rule mandate and other hygiene mandates. Assembly members acknowledged that they had heard from many members of the public over the past few days.

Changes to the mayor’s hunker-down order include: