Rep. Gary Knopp is getting no love from the Republicans of District 30, but the Democrats are now waving signs for him in Kenai.

He was not the only one. Eastman had, during the formation of the House caucus in 2018, remained in an adjacent room and refused to appear with the Republican caucus for photos.

At that point, the Republican majority started fracturing, with Knopp and fellow Republicans Jennifer Johnston, Tammie Wilson, Chuck Kopp, and Steve Thompson joining the Democrats, installing a Democrat Speaker, and divvying up the leadership spots to create a power-sharing team.

Knopp has been asked by his district to return to the Republican fold several times, and recently the district voted once again to censure him and endorse Ron Gillham for House District 30.

Sign-wavers came out for Knopp this weekend, and it turns out, the Kenai Democrats and Alaska Democratic Party took pride in their efforts to boost the recalcitrant lawmaker, who was a registered Democrat for years before he started seeking public office.

A group of others on the Peninsula, put together a “Fire Knopp” rally, and Knopp went over to join them, sending a decidedly mixed message he may not have intended — it looked like the “Fire Knopp” event was bigger than it actually was. 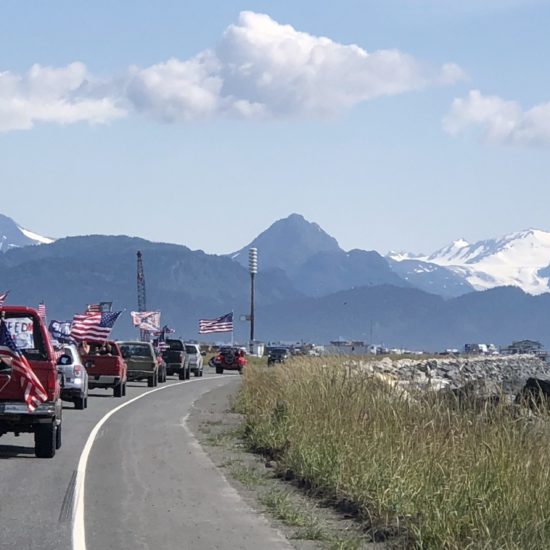 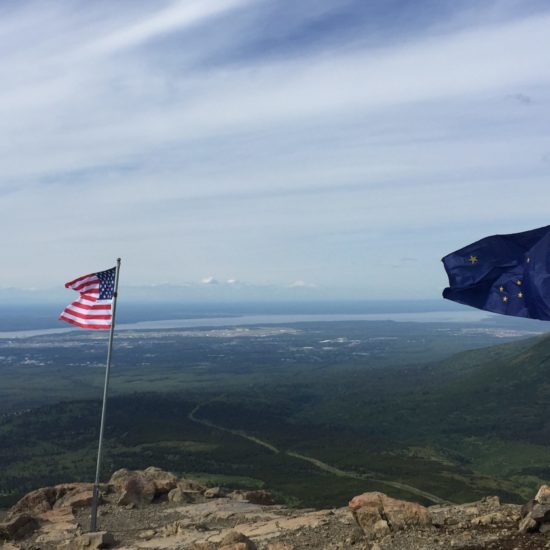 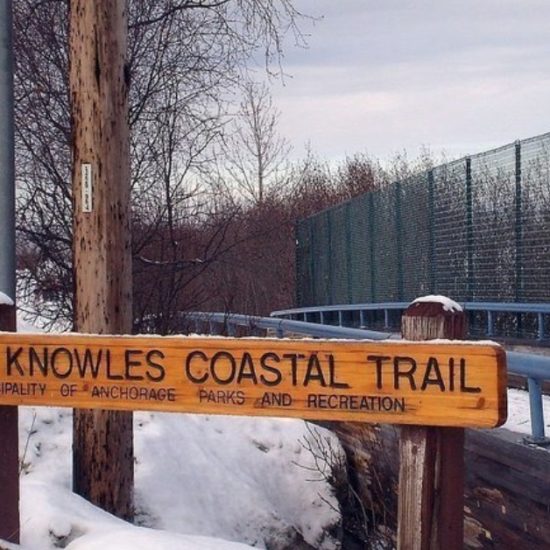 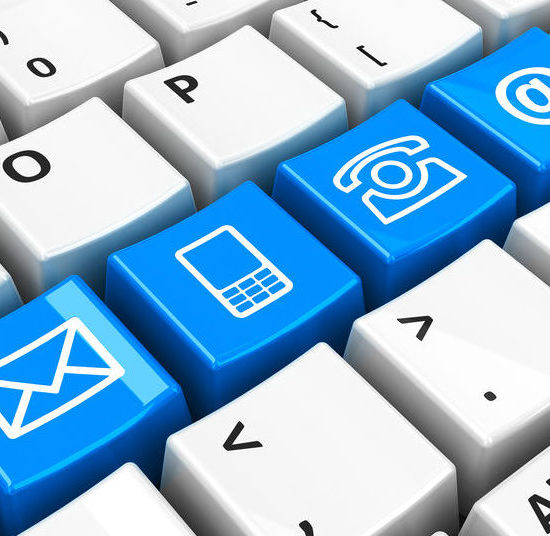 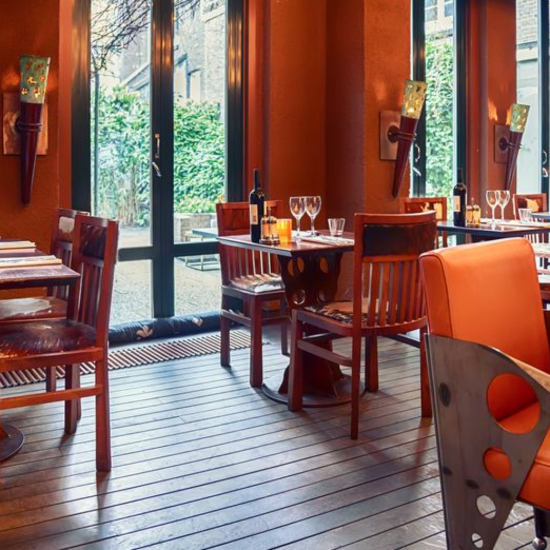 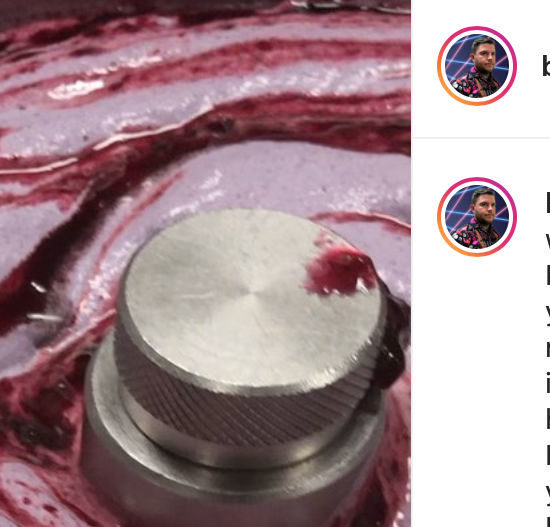