Juneau, Alaska (KINY) – The City and Borough of Juneau is reacting to news that some voters are receiving excess ballots in the mail.

Many Juneau voters have started receiving their official ballot for the City and Borough of Juneau’s Oct. 6 by-mail Municipal Election.

But, according to city officials, there’s a chance you may have also received a ballot package addressed to a former resident at your mailing address or someone who’s not presently a resident of your household.

If this happens, mark it as “Return to Sender – not at this address” and then return it to the post office, put it back in your mailbox for the mail carrier to pick up, or bring it to a Juneau Vote Center at City Hall or the Valley Library starting Sept. 21.

The rest of the story at this link.

Meanwhile, next week the Juneau Assembly will consider removing the requirement that by-mail ballots must be witnessed. 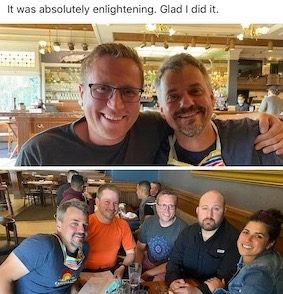