Interview with Russell Biggs: The journey to recall Felix Rivera from Anchorage Assembly 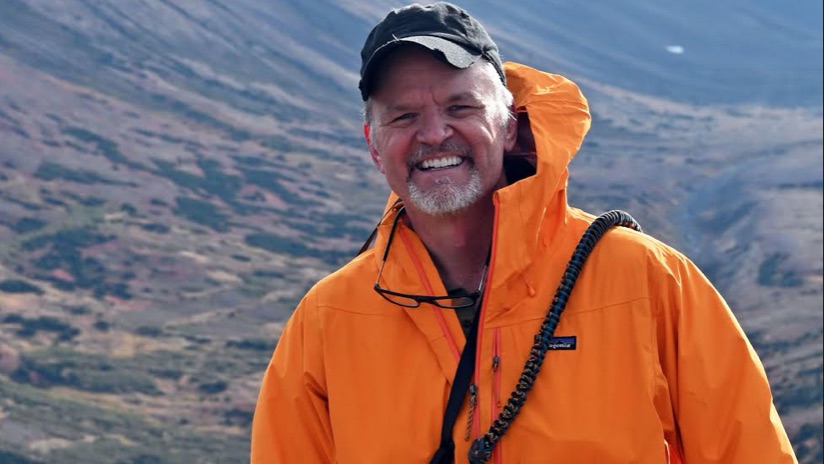 Russell Biggs didn’t see himself getting embroiled in an effort to recall the chairman of the Anchorage Assembly. But last summer, when the Assembly Chair Felix Rivera locked the public out of meetings, but allowed his chosen friendlies to attend and testify in violation of the mayor’s emergency orders, Biggs had seen enough.

He had been watching the Assembly meetings on television and online with interest, because a certain ordinance, A066, was going to impact his neighborhood.

To summarize that ordinance, the Assembly was preparing to purchase the Golden Lion Hotel and turn it into some kind of service for addicts. It was unclear whether it would be a shelter or a treatment center.

Information coming from the Berkowitz Administration was full of mixed messages, and the progressives on the Assembly were preparing to go around the planning commission process and simply approve the purchase of buildings around the city to create a network of services for homeless, vagrants, and addicts. Four buildings were part of the plan — the America’s Best hotel, the Tudor Road Alaska Cub building, and Beans Cafe.

The public was outraged. Their voices were not being heard by the Assembly, which had locked its doors to people wanting to testify against the proposal. But Rivera made an exception. Mike Abbott, executive director of the Alaska Mental Health Trust, was invited inside to give expert testimony, while the Assembly chambers remained locked to everyone else. That move violated the Berkowitz emergency order because with Abbott and another person in the room, the Assembly was breaking the law. When Assemblywoman Jamie Allard brought the violation to the attention of Rivera, he ignored it and continued to exceed the gathering limit that the rest of Anchorage residents were ordered to observe.

Biggs, who spoke to Suzanne Downing on the Must Read Alaska Show, explained to listeners how the recall unfolded from there, and how it’s going now, just two weeks before all the mail-in ballots are due at the Anchorage Election Division. The election ends April 6.

How do Alaskans remove their names from Recall Dunleavy petition? Follow these steps

The Muni perks -- four hours leave to get a vaccination? It ain't chicken feed