On Jan. 3, 1959, President Dwight D. Eisenhower signed a special proclamation admitting the territory of Alaska into the Union as the 49th state.

Various statehood bills had been introduced before House Resolution 7999 passed in the House on May 28, 1958, and the Senate on June 30, 1958. Eisenhower signed it into law on July 7 of that year, allowing him to then sign the official proclamation of Alaska Statehood on Jan. 3.

Eisenhower had supported statehood for Alaska but also had concerns about how close Alaska is to the now-former Soviet Union. The admission of Alaska came during the height of the Cold War between communism and the free world. Another concern of his was that 99 percent of the land in Alaska was owned by the federal government and there was no plan in place for transferring the land to the state government.

How it started: The European discovery of Alaska came in 1741, when a Russian expedition led by Danish navigator Vitus Bering sighted the Alaska mainland. The United States purchased the land from the Russians on March 30, 1867, for the price of $7.2 million. The Treaty with Russia was negotiated and signed by Secretary of State William Seward and Russian Minister to the United States Baron Edouard de Stoeckl.

How it’s going: The work of conveying the federal lands promised at Statehood is not yet complete.

Read more about the progress of conveyance of the last of the allotment at the Bureau of Land Management website.

When Alaska became a state, its economy was dominated by military activities, commercial fishing, logging, and mining. Today, it is a more diversified economy, with oil being the major private industry, along with commercial fishing, tourism, and cargo hub transportation as important job creators. Forestry as an industry has been destroyed by federal regulations, and mining is facing a similar threat by environmentalists and government. 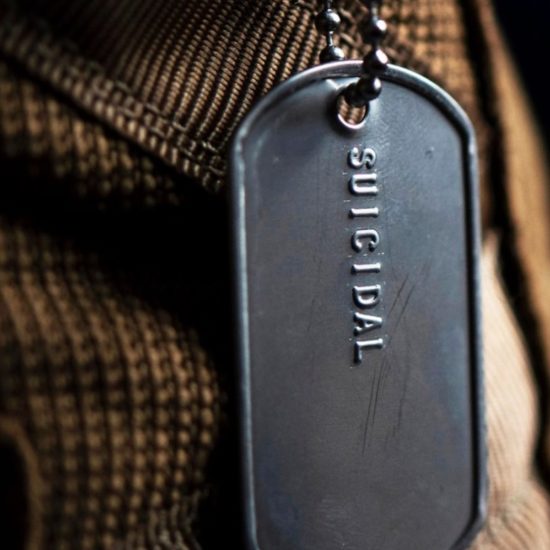 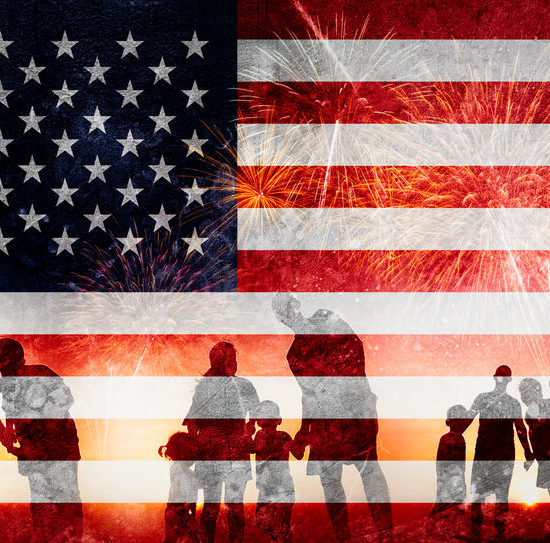 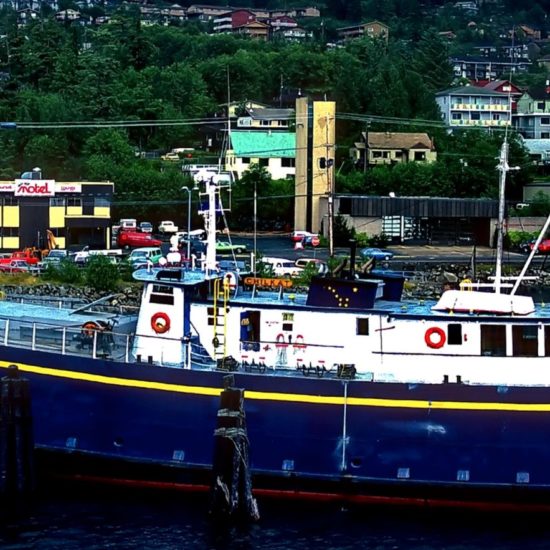 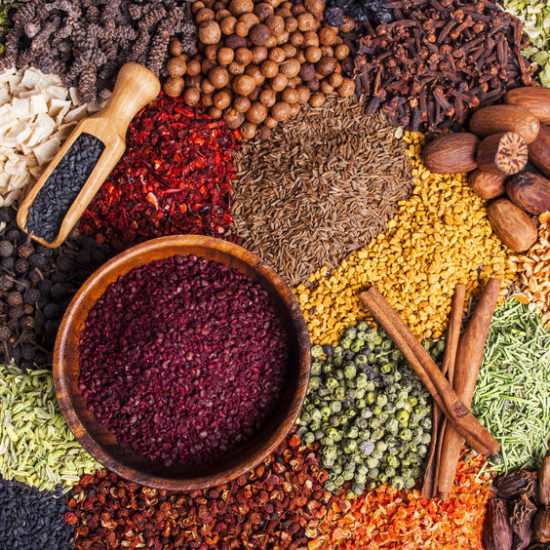 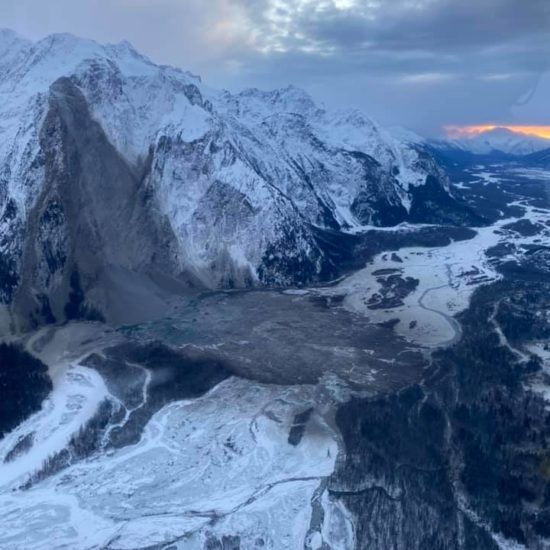