Galvin lawsuit over ballot could turn general election into ‘debacle’ 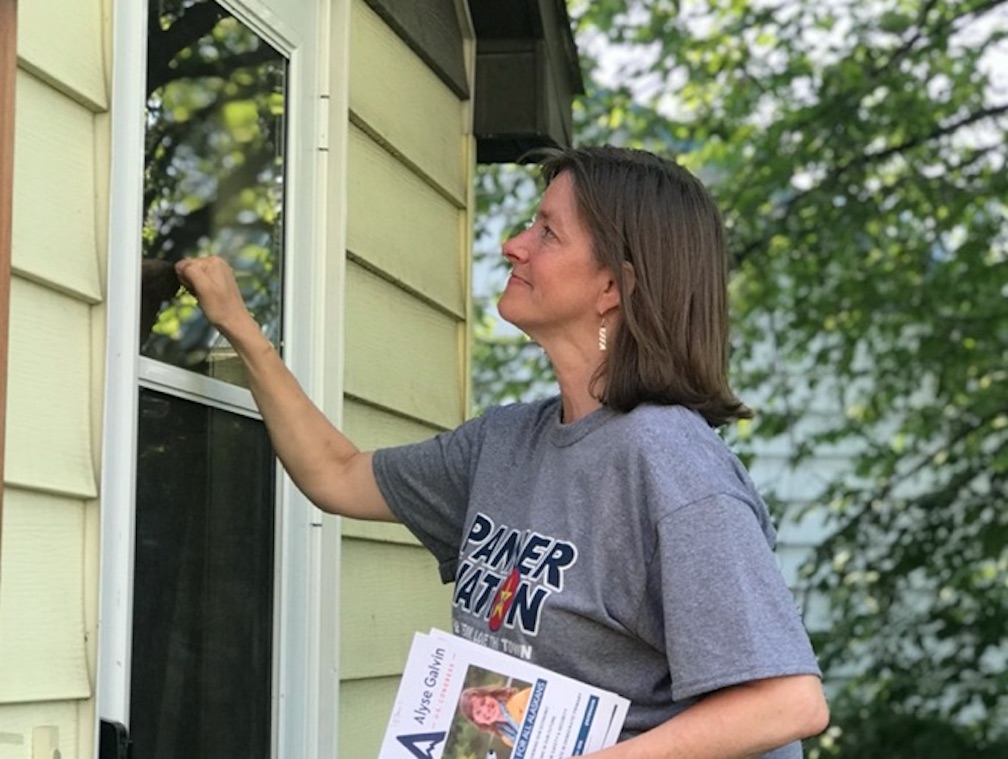 OVERSEAS BALLOTS MUST BE MAILED BY FRIDAY

The lawsuit filed by Alyse Galvin over the Alaska ballot has thrown the entire General Election into question: If ballots are not in the mail to overseas voters by 6 pm on Friday, then the State of Alaska will have missed the legal deadline to mail them.

Over 11,000 voters may be inconvenienced or even be robbed of their vote by the Galvin lawsuit.

That’s because the U.S. Postal Service doesn’t provide bulk mail services on Saturday, which is the federal “last day” for mailing those ballots to voters who are primarily military members and families overseas. Ballots must be in the post office by 6 pm Friday.

People who live off the active road system also get their ballots mailed to them early, so when they go to pick up their mail, they can vote at that time, because their next trip to town may be after the election. A lot of those voters are in District 6, from Tok to Eagle, and they rely on a special advance ballot.

Galvin sued the Division of Elections on Tuesday because she identifies as a nonpartisan voter who won the Democratic Party’s primary election, and yet she does not want to be identified as a Democrat. The ballot merely says she is the Democrats’ nominee.

The ballot was printed Monday.

The Department of Law, in its brief filed with the court Thursday, said that the injunction imposed by Judge Jennifer Henderson could harm the election and disenfranchise thousands of voters.

“Galvin has not shown the probability of success on the merits necessary to justify the draconian relief she requests — with its potentially catastrophic consequences for the election,” the Law Department wrote.

“To the contrary, Galvin’s legal claims do not even raise ‘substantial questions’ that would justify an injunction if the defendants could be adequately protected (which here, they cannot),” the State continued.

Galvin is a registered nonpartisan voter but ran in the Democratic primary for Congress and became the party’s nominee with the party’s blessing.

The ballot has two pieces of information about how candidates name themselves and how party affiliations will be identified: The actual name or nickname of the candidates and either the name of the party that nominated them or an indication they reached the ballot through a nominating petition.

Galvin reached the ballot through the Democratic Party primary. All of her campaign material indicates she is an “independent.” But there is no such legal definition in Alaska elections for an “independent.” Her registration today says she is nonpartisan. What she identifies as is difficult for any curious voter to discern, and she could, in fact, change her voter registration before the election and still appear on the Democratic ticket.

“This design is consistent with the Division’s longstanding practice of providing only one identifier for candidates on the general election ballot — either the political part that nominated them or the term ‘unaffiliated’ or ‘non-affiliated,’ terms that indicate that no party nominated the candidate,” the State argued, “neither of which is a voter registration status.”

Galvin has asked that the ballots be reprinted so she can be listed with an “N” next to her name at the same time she is identified as the winner of the Democratic Party primary.

The State says redesigning and proofing new ballots will take several days because there are 47 different ballots required for the General Election. Although the existing ballots were printed in 10 days, the printer also had prior notice of the job and was able to clear the schedule and arrange for the workforce to produce the product.

The printer now has approximately half the paper to reprint the ballots, and an additional shipment of paper would take about a week to arrive from Seattle.

In addition to reprinting ballots, the voting machines would have to be reprogrammed and retested. That can only occur in Juneau, where the staff and main server is located. Machines would have to be returned to Juneau from regional offices where they are now located, and would need to be reprogrammed, tested, and sent back to regional offices. Two rounds of testing have already been conducted, each one taking for or five days.

There is no way to predict whether the State could get those machines to some of the more remote places in the state by Nov. 3.

“The Division is already faced with the difficult task of running an election the the midst of a pandemic, with a vastly increased number of absentee ballots requested,” the briefing from the State says. “Ordering the Division at this point to reprint ballots and reprogram and test voting machines threatens to turn this election into a debacle.”