WHERE CAN REPUBLICANS AND FIRST RESPONDERS SAFELY EAT?

The first known Alaska incident of tampering with a Trump supporter’s food, when politics became poison for a customer, may have occurred in Fairbanks last month at the Fairbanks Espresso shack.

A young man wearing a MAGA hat and with a Trump sign on his truck ordered a coffee and breakfast burrito, only to find marking pen all over the burrito, telling him to never come back again.

He told Must Read Alaska that he surely won’t return, after he had red ink all over his burrito and was called a fascist by the Fairbanks Espresso owner.

In Juneau this month, a restaurant owner coined a new flavor of ice cream, “Fuck the Police,” or “BLUEberry Lives Murder,” as he alternately called it, with “Defund the Police blueberry jam. Some readers and those in law enforcement say they plan to stay away from The Rookery and the In Bocca Al Lupo restaurants after the incident.

Last week, soldiers from South Carolina’s National Guard, who were recently deployed to protect the nation’s capital and the White House from rioters, found shards of glass baked into a pizza they had ordered while stationed in D.C.

The pieces of glass were discovered both in the dough and the cheese after the delivery was made at the Marriott Marquis Hotel, where troops had been staying, according to The Post and Courier newspaper, which cited the Department of Defense.

This week, New York police officers were taken to the hospital after having their drinks poisoned by someone at a Shake Shack restaurant in New York City.

The trend of restaurant violence against supporters of the president goes back at least a year, although incidents were also recorded during the election cycle in 2016. The trend against law enforcement appears more recent.

Last October, a Vero Beach, Fla. man who was caught on a restaurant security camera hitting and spitting on a 67-year-old Trump supporter wearing a MAGA hat was sentenced to 90 days in Indian River County Jail, a report said. The assailant had walked across the restaurant’s bar and told the victim, “You should go back to Russia, you f–king communist.”

One year ago in June, Eric Trump, son of President Donald Trump, was spat on by an employee at an upscale Chicago cocktail bar. The employee was questioned by Secret Service agents but faced no consequences.

The incidences of restaurants disrespecting conservatives may be causing them to change their dining habits and stay away from restaurants known to be populated by liberals.

WHERE IS IT SAFE TO DINE?

Must Read Alaska is compiling a list of restaurants in Alaska where readers can wear their MAGA hat, conservative swag, or walk into the restaurant with a Bible in their hand, where police officers can stop in for a bite without worrying about their food being contaminated.

If you know of an Alaska restaurant that should be on the “safe list” for conservatives, add it to the comment section below. Be sure to mention the community the establishment is in.

Chief Justice: No jury trials until September -- at least 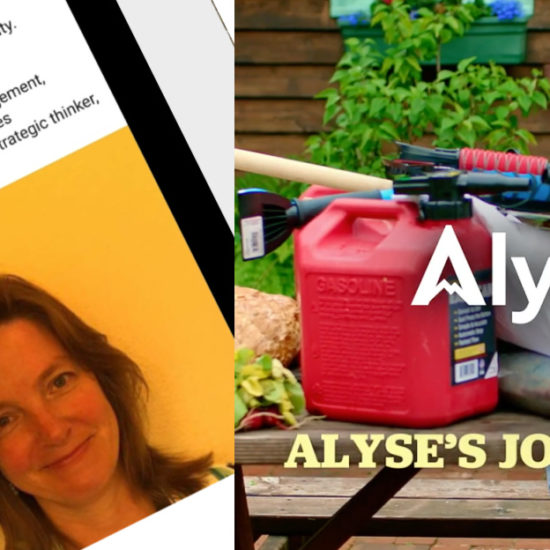 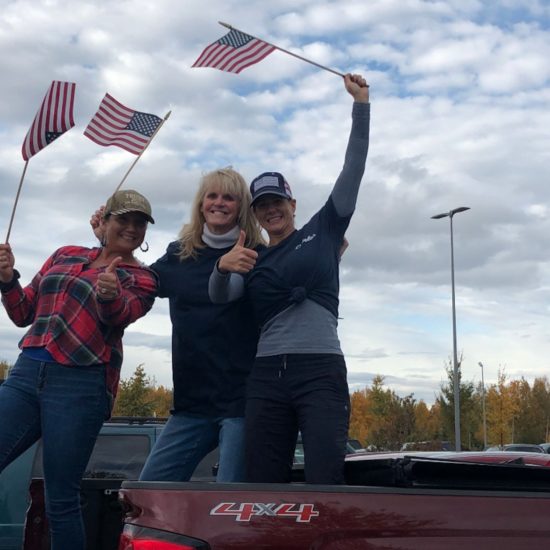 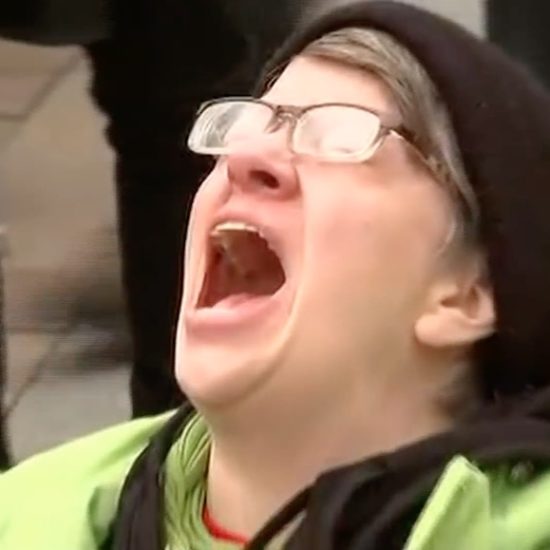 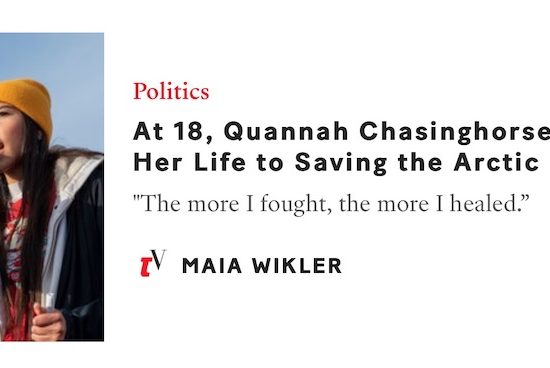 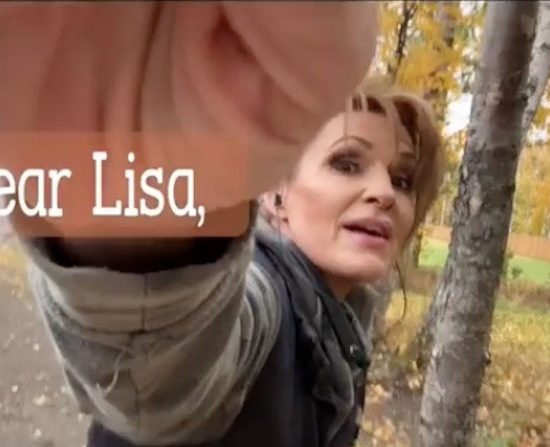 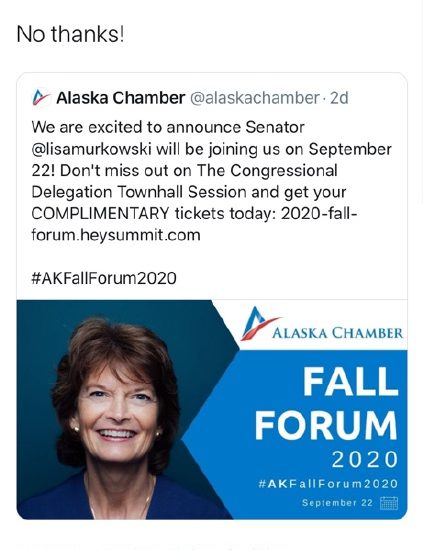