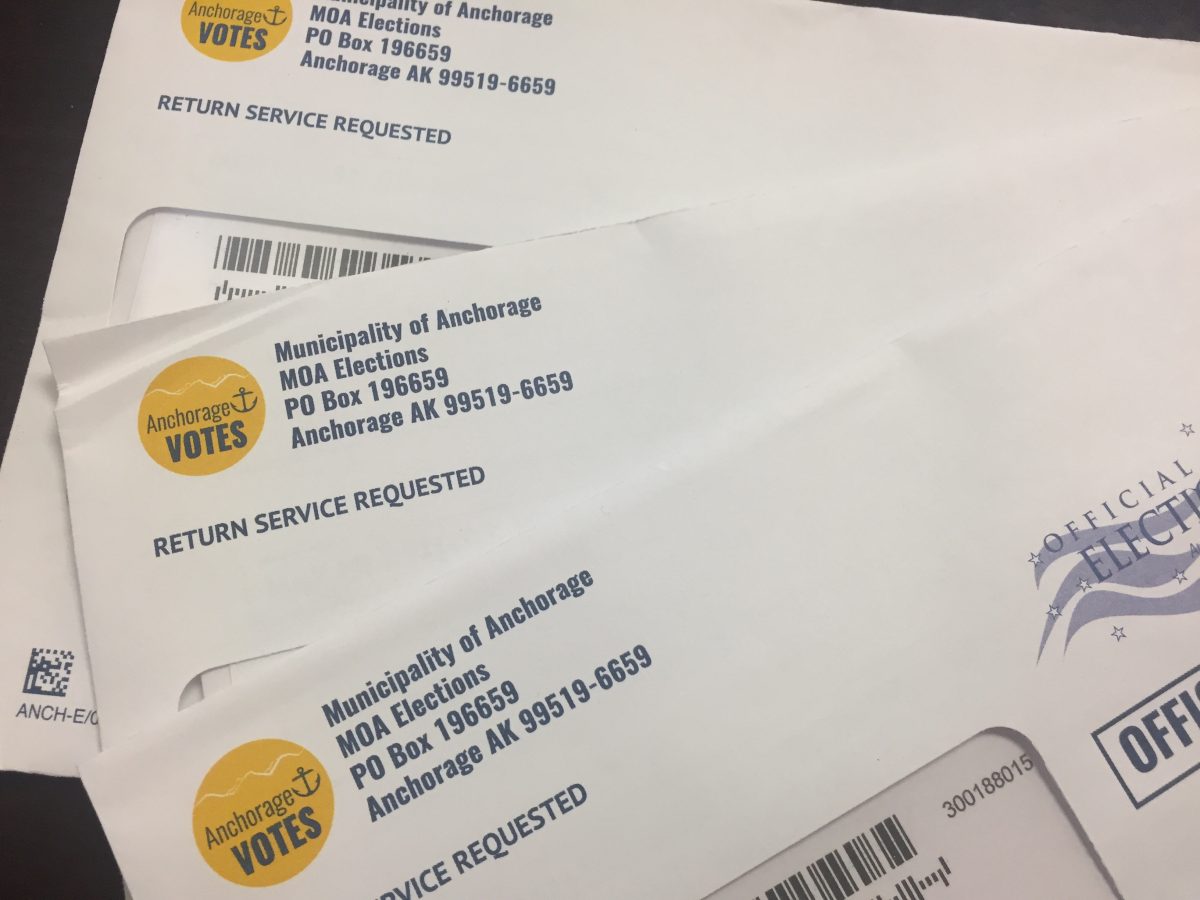 The final election tally from the Anchorage Clerk’s Office was posted Friday, and Dave Bronson is still two percentage points ahead of Forrest Dunbar — 24,491 to 22,975 — for Anchorage mayor.

The results will be certified by the Anchorage Assembly at a special meeting at 5 pm Tuesday. The two will head to a May 11 runoff.

This is an extraordinary show of support, since in April of 2020, only 5,499 people voted for Rivera over his challenger; in 2017, fewer than 3,600 voted for him. Unions were effective in this race in getting out the vote.

In fact, year the turnout in that particular Assembly district was more than 22 percent higher than last year’s turnout.

In Anchorage in general, the turnout increase was 5.3 percent over last year.

In other races the winners are: