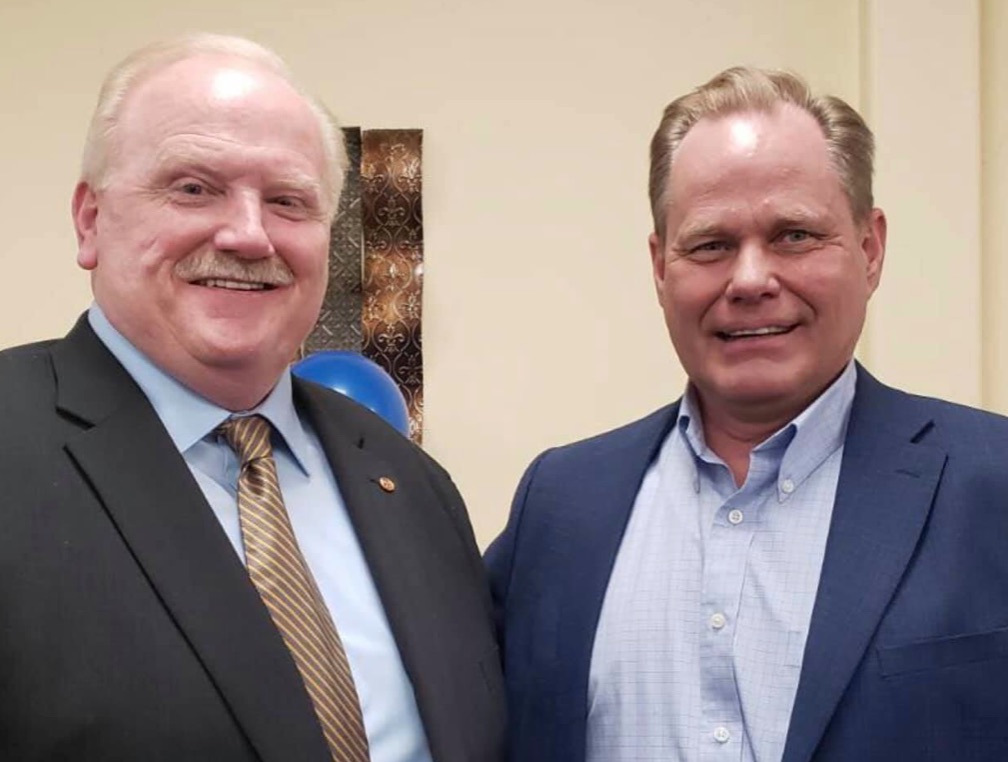 A fundraiser at Saint Coyote restaurant in Anchorage on Thursday, hosted by Mike Robbins, hauled in dozens of donations, for a total of $32,630 for the day, which was double the amount Bronson had raised just one day prior.

Bronson is running against Forrest Dunbar for mayor of Anchorage.

Last night’s event brought out over 100 people to support Bronson.

Most of Bronson’s donors are from Anchorage, while many Dunbar’s individual donors are coming from out of state — San Francisco, the East Coast, and other liberal strongholds.

Hosting the event was former mayoral candidate Robbins, and political figures attending included former Lt. Gov. Mead Treadwell and former Mayors Dan Sullivan and Rick Mystrom. But there were a lot of new faces, too.

Alaska campaign law limit donations to $500 per person per candidate in a calendar year.