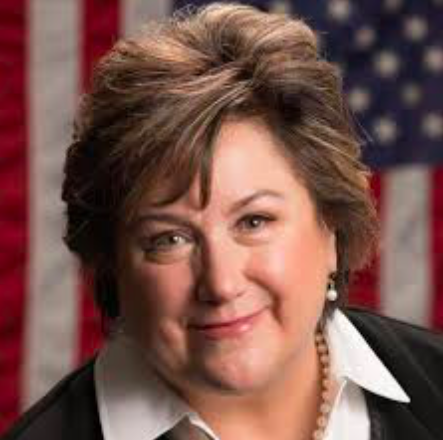 Gattis is running against Christopher Kurka in the Republican primary. Whoever wins will face Jamin Burton, an undeclared candidate who is going straight to the General Election.

“No other candidate came close to Lynn’s evaluation and resume. She is committed to working with her fellow Representatives to improve our economy and create meaningful jobs as well as pursue our platform. Her past tenures in the House has proven her commitment to our Alaska ARP platform, goals, and values,” the District said in its request to the State Central Committee to join it in the preprimary endorsement.

Gattis is a former representative for the district, winning in 2014 with 64 percent of the vote over Verne Rupright, a nonpartisan. Before that, she had represented the area that was then known as District 9, shuffled during redistricting.

In 2016 she ran for Senate and lost to David Wilson. Colleen Sullivan-Leonard, the current District 7 representative, has chosen to retire, which leaves this an open seat.

Gattis attended UAA and studied in aviation technology. She is a pilot with over 40 years work experience, including with Gattis Aircraft, and as an aviation business manager overseeing more than 50 employees. She also has a farm in Wasilla, where she has raised cattle and grown and sold hay.

She served on the Mat-Su School Board from 2010-2012. While in the Legislature, she served on House Finance, was Chair of Education, chaired the Mat-Su Valley Delegation, was a member of Transportation, Fisheries, State Affairs, and Economic Development & Tourism Committees.