The Commission on Presidential Debates has reserved an earlier announcement and says the next presidential debate will be on Oct. 15, as originally planned, but will indeed be virtual, with candidates appearing from separate remote locations.

Earlier today, the Trump and Biden campaigns announced the debate was being moved to Oct. 22, and would be in person. That appears to have been a premature assessment.

Moderator Steve Scully of C-SPAN Networks, who is a former intern of Biden’s and was in 2016 an avowed “never Trumper” will be moderating from the Adrienne Arsht Center for the Performing Arts of Miami-Dade County in Miami.

It is unclear at this point if Trump will participate. Biden has made other arrangements for the 15th, so at this point, it does not appear there will be a debate at all.

State of State Address is Jan. 25 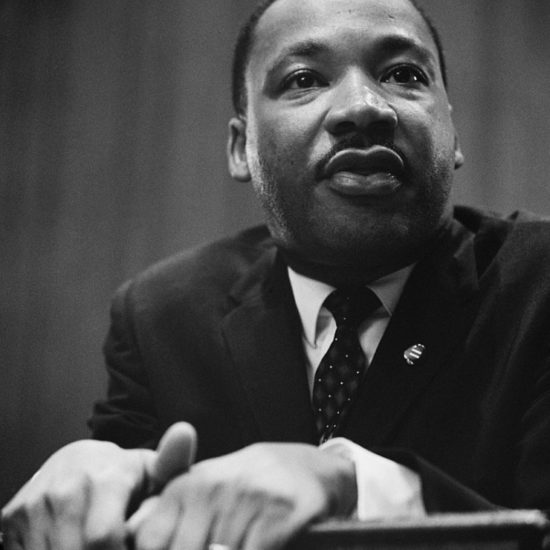 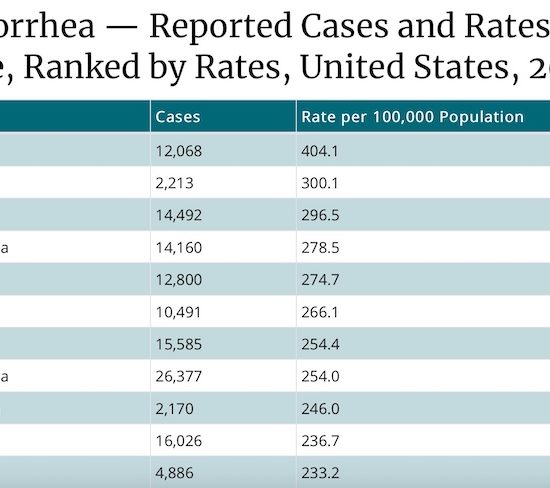 Oops, we did it again — Alaska gonorrhea rate increased 200% in a decade 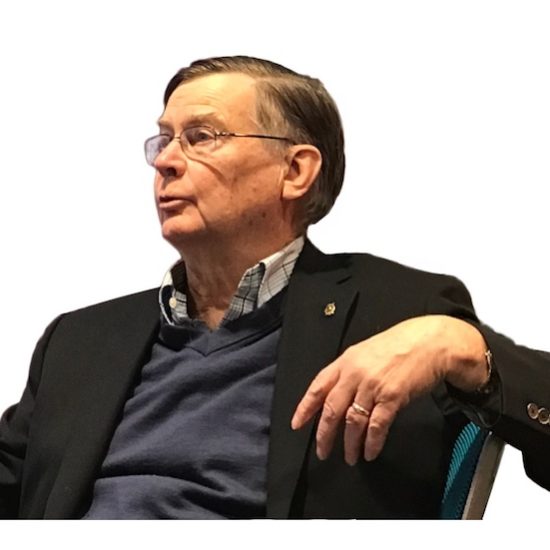