If you’ve ever experienced a hot, muggy summer day outside in the deep south, you know the misery the oppressive heat brings. But then out of nowhere comes an ever so slight breeze gently brushing up against you. It feels so good.

Most listening to Gov. Mike Dunleavy’s video briefing this week on COVID-19 experienced a similar sensation, albeit unconsciously. We’ve been bombarded by the doom and gloomers in the media and from fearmongering politicians like Anchorage Mayor Ethan Berkowitz.

The “virus-will-get-us-all unless we surrender our freedoms” narrative has been so predominate and all-consuming, many of us have bought into the altered reality.

Dunleavy offered up a different view this week.

“The virus is not as deadly as we once thought,” said Dunleavy by video.  “Although case rates are rising, hospitalizations and death rates are falling.”

Dunleavy, unlike Berkowitz, is not obsessed with controlling people and therefore has no need or desire to frighten us into giving up our liberties.

Berkowitz has justified his economy-destroying and tyrannical ways by telling us: “If we aren’t safe, we are not free.” Berkowitz needs us to be scared.

Dunleavy did the frenzied, alarmist Berkowitz no favors by offering hope to those tormented by fear of catching COVID-19.

“The chances of you going to the hospital, if you get the virus, is slim,” said Dunleavy.

The governor’s video then tossed the mic to Jared Kosin, president and CEO of the Alaska State Hospital and Nursing Home Association.

“Are we seeing an unusual number of ICU patients coming through the door? And the answer so far, is no,” Kosin said. “The takeaway at this time is hospital capacity is holding up.”

This week’s video briefing on COVID-19 was Dunleavy at his finest. He was Donald Trump-like in his willingness to take on the coronavirus anxiety peddlers in the media.

It was the Dunleavy of old. The guy we all fell in love with when first elected. Big Mike boldly took on powerful union bosses and courageously worked to right-size bloated state government. When he first proposed cutting $130 million from Alaska’s swollen University system, we thought this is the guy we’ve been waiting for.

But that Dunleavy abruptly disappeared and hid away in fear and paranoia once “Big Labor” fought back with a recall effort. The old Dunleavy was nowhere to be seen until he resurrected this week with his COVID-19 video challenging the gloomy media.

Dunleavy must know by now KTUU, Alaska Public Media, The ADN, and liberal bloggers will never give him a fair shake. He can do no right in their eyes. But something happened this week proves Dunleavy doesn’t quite get it and is still worried about how the media covers him.

Suzanne Downing, publisher of this website, is all over the state covering political fundraisers and other similar events. Her coverage is unprecedented in scope and thoroughness when it comes to Alaska politics.

Downing this week walked into a fundraiser held for the governor at a home on the Anchorage hillside. Downing often live streams fundraisers on Facebook. When she first opened the door, she was live streaming. Dunleavy noticed Downing with her camera phone and signaled, on camera for all to see, for her to stop streaming. Downing complied.

Downing was fresh off a trip covering political events on the Kenai Peninsula. On the Kenai, they’ve not been brainwashed into being terrorized by the maskless. Not wearing a mask on the peninsula is not a big deal.

Dunleavy’s obvious panicking on Downing’s live stream was not a good look for him. It gave the impression he was obsessed with media coverage.

KTUU was all over it running a story on its website headlined: “As Alaska’s COVID-19 cases rise, Dunleavy seen not wearing mask at political fundraiser.”

The ADN got in on the fun with a story headlined: “Alaska’s governor and Anchorage officials offer mixed messaging amid unprecedented COVID-19 case counts.”

The ADN chastised the governor for offering hope over COVID-19 during his video briefing reporting: “Within hours of the video’s 5 p.m. launch Tuesday, a political blogger captured a brief video of Dunleavy without a mask covering his face at a Republican Party fundraising event on the Hillside in Anchorage.”

Notice the ADN wouldn’t acknowledge Downing or Must Read Alaska, referring to her only as a political blogger. Yet Downing’s website is much more packed with news and fresh content than that offered by the ever-shrinking ADN. The paper is clearly down to a skeleton staff farming out much of its coverage to the left-leaning Washington Post and the Associated Press. The ADN resembles a blog much more than Downing’s news site.  The paper refusing to acknowledge Downing shows they are obviously threatened by her. As they should be.

If Dunleavy is to be a formidable governor bringing much-needed change to the state, he’ll have to forget about pleasing the Leftist agenda-driven media. And the next time Downing enters a fundraiser live streaming, the governor should walk right up to her, without fear or paranoia, and welcome her viewers. 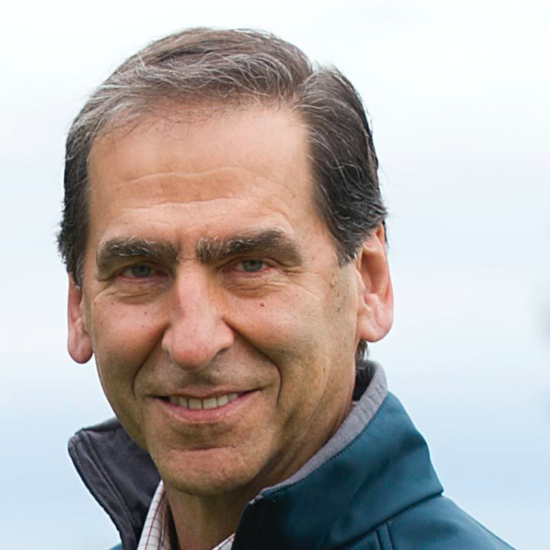 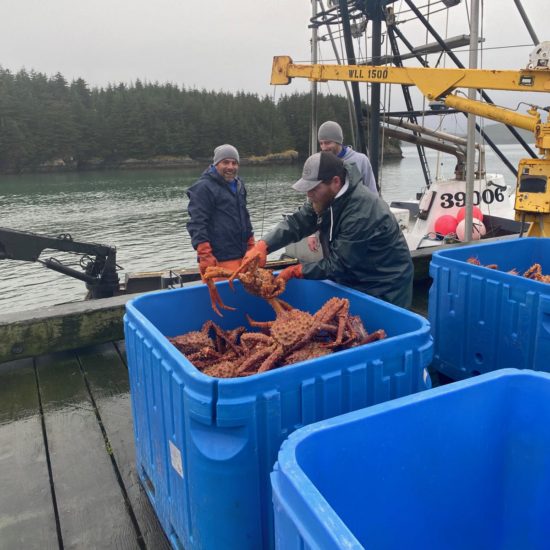 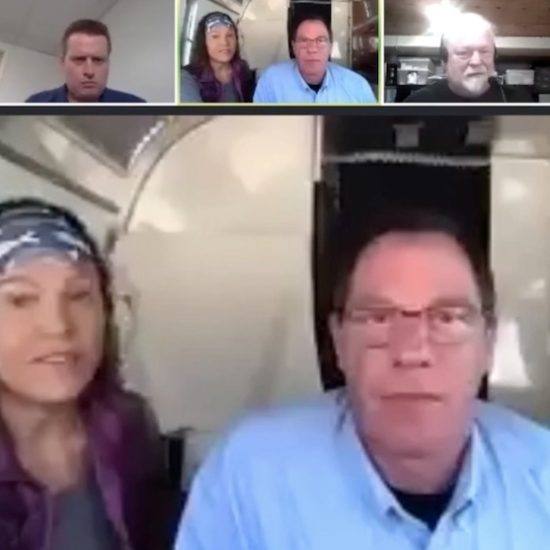 Paulette Simpson: Hoping to come through in the clutch