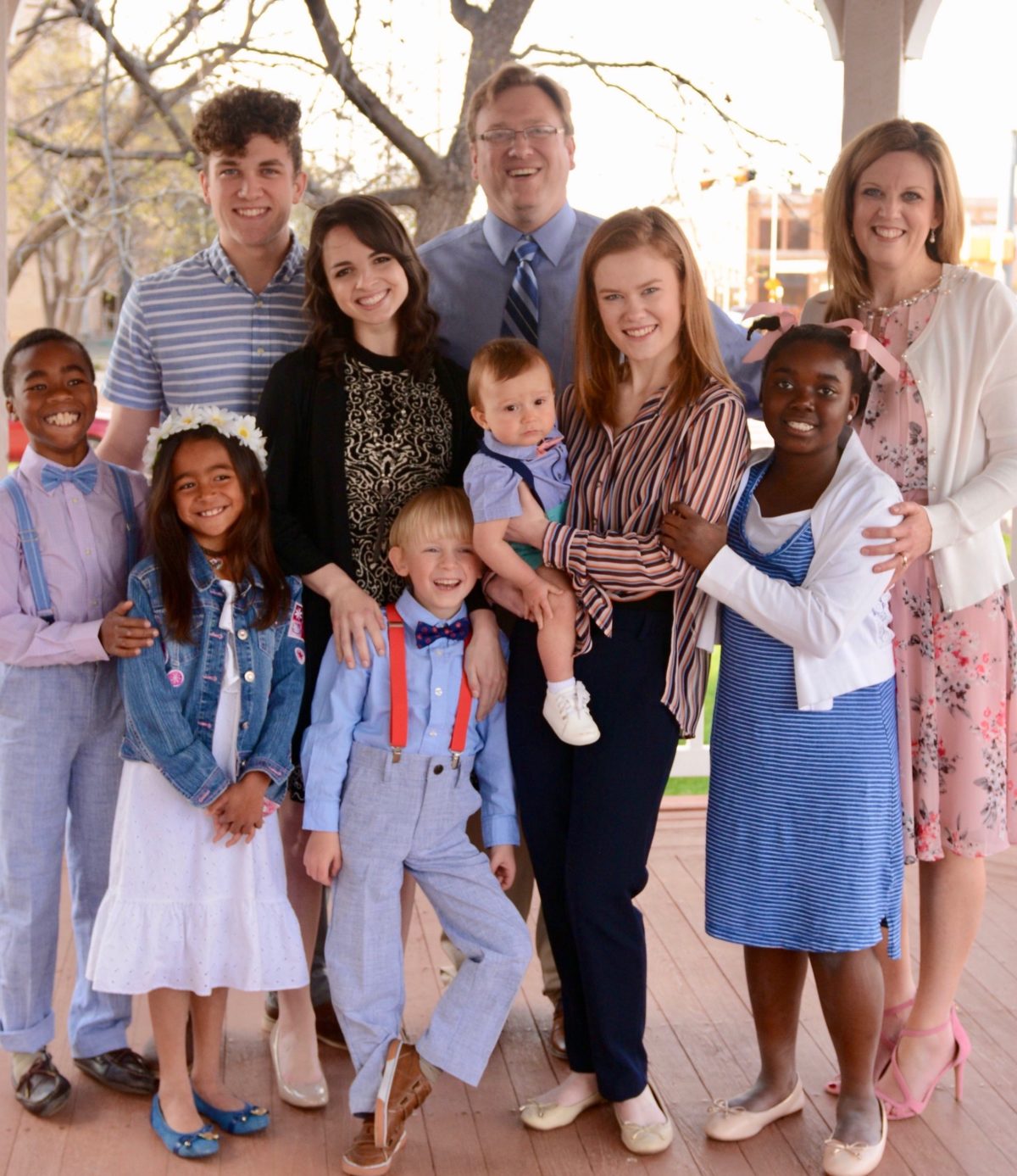 Two years ago, when my husband and I were planning to make a move from Texas, our home of most of the last 16 years, to Alaska, it did not even occur to us to look into the local political situation here in Anchorage because of Alaska’s staunchly conservative reputation.

As we got settled in town, we began to notice things in the city that were concerning, such as the increasing homeless population, the rising crime, and the lack of services for the mentally ill, along with ridiculous and trivial policies that were set to take place, like the prohibiting of plastic bags and the charge for paper ones at all the stores.

It was the first time we began to really look into the city government, and question their motivation and long term goals of the policies that were being enacted.

We were shocked to see how many “progressive” initiatives were already underway, and the extensive damage to the city that had taken place, especially in the last five years.

And then came coronavirus. Being a medical family, I assumed the conservative approach that was taken in those early days was truly in the best interest of the city. But, in very short order, it was clear it was more about using the virus and people’s fear to the advantage of those in control, and also to the special interest groups that helped them maintain power.

My husband and his colleagues testified at city council meetings, and were roundly ignored and passed over, even though they are physicians who actually work in the hospitals that the Assembly spoke so “knowledgeably” about.

I have seen these men and women harassed and silenced over their scientific opinions. That is when it became impossible to ignore a far deeper agenda in the city government:  To keep control in the hands of a few, in order to change the fundamental way in which this city, the largest in Alaska, was to run.

It was then we began to look into the hopefuls for the 2021 mayoral election, in efforts to do our part to help bring back the city of Anchorage, and hopefully the state of Alaska also, to the ideals that have sustained it thus far. As we dug deeper into the candidates, one truly rose to the top of the pile.

When we spoke to members of the Dave Bronson campaign, we found a sort of kindred spirit of individuals who loved the freedom, strength, and the fierce independence that had always been our idea of what characterized Alaskans. They arranged for us to meet Dave and his wife Deb.

After that meeting, there was no doubt in our minds Dave Bronson was the best possible candidate to lead this city in its fight to regain its economic stability, undo unnecessary policies that benefited the special interest groups which funded many of the current assembly members while severely crippling its citizens, as well as overseeing a return to the spirit of the city charters that govern Anchorage, not just what the lawyers could get away with.

In the months since that first meeting, we have come to know Dave Bronson even better as we worked with his campaign. We have found Dave to be a man of incredible integrity. He will run this city with a deeply seated code of morality and transparency because that is the way he runs his own life.

I have found Dave to be incredibly knowledgeable about so many things. I attribute this to his years of being a pilot.  Instead of filling his downtime in between flights with meaningless activities, he read books on a variety of subjects.  He likes to not just have an answer, but to have the best answer. And if he does not know it, he finds it. Dave surrounds himself with people who are experts in the fields he is not. He researches cities that have done things well in things like combating homelessness, working with the mentally ill, in order to find policies that will help better guide our city and its citizens.

I have watched him lead with a quiet confidence. As you would expect a former bomber pilot to be, Dave is incredibly cool under pressure. And one thing I greatly admire about him is his approachability. I have watched as he speaks to people from every walk of life, with genuine interest into their lives and their concerns and issues that face them as citizens of a city which he hopes to lead.

Dave Bronson attends almost all Assembly meetings. And that is so admirable in a leader. He is not just around when the cameras are on or the press is there, he is in the trenches with his fellow citizens, fighting for what he believes in.

As a mother of special needs children, I am so excited that he hopes to fight for the education of the children in this city, like mine, who have been incredibly neglected by the school district in the last 12 months. I am thankful he pledges to lend his support so that school administrators feel that they can safely open schools instead of working against them, like we have seen the last several months with the current city government.

I am not naïve that the job in front of him isn’t monumental, as he would strive to dig Anchorage out of the deep hole it is currently in. But, the steadfast character he possesses, as well as his exemplary work ethic, make Dave Bronson the right man for the job.

Mead Treadwell: The next mayor of Anchorage should be Robbins