A Democrat-heavy political action committee from the East Coast that is working on over 1,100 legislative races around the country has identified a few races in Alaska to dig into.

The Future Now Fund has the stated intent of preserving a Democrat-controlled House leadership in Alaska, but it’s very difficult, if not impossible, to say who the donors are to the chosen races. All that can be seen at this point is that the group is raising money for Democrats and is targeting 15 states this year.

Future Now Fund’s man on the ground in Alaska is said to be John-Henry Heckendorn, Gov. Bill Walker’s former campaign manager, but Must Read Alaska has not been able to verify this yet; disclosures of expenditures will come as early as 10 days of making them.

For Alaska, the candidates that the group is supporting is odd — most of them are in safe races, and some don’t have opponents:

And then there’s one who clearly is different: The only Alaska Republican on the Future Now Fund list is Republican Rep. Gary Knopp of District 30.

In fact, Knopp may be the only Republican in the entire country supported by this group, although MRAK did not check more than a couple of dozen names on the list.

Knopp, who used to be a registered Democrat before registering as a Republican, was part of the group that broke from the Republican majority caucus and forged a Democrat-led leadership team in the House starting in 2018. Democrats have not filed a candidate to run against any him over the last two cycles.

Future Now Fund’s website ays the group’s goal for Alaska is to “Defend a bipartisan coalition.

“Democrats hold a minority in the State House but control the chamber thanks to some moderate Republicans who are working with mainstream Democrats to form a governing majority focused on the people.” – Future Now Fund website

The organization supports candidates who sign a pledge that says they are committed to, among other things:

The Future Now Fund is a hybrid political action committee that can operate as a traditional political action committee, contributing funds to the candidates’ campaigns, but also as a super PAC, which operates independently from the campaigns. The so called “Carey Committee” structure means that compliance and reporting are a bit more technical, which is why the group has hired a DC compliance company to manage the money coming in and going out.

Ultimately, Alaskans will not be able to tell who has donated through this committee to the Knopp campaign because donors will be masked until long after the election.

The group can virtually raise no funds outside of Alaska for a State PAC. PACS can give no more than $1,000 to a campaign.

But the way this PAC/Super PAC works is essentially running a campaign funding laundromat. When the Supreme Court struck down Alaska’s tight rein on Outside money, it opened up new PAC activity for Alaska. This is a different, enhanced version of Act Blue.

For more information about this Democrat group backing the Knopp race, follow this link at FollowtheMoney.org 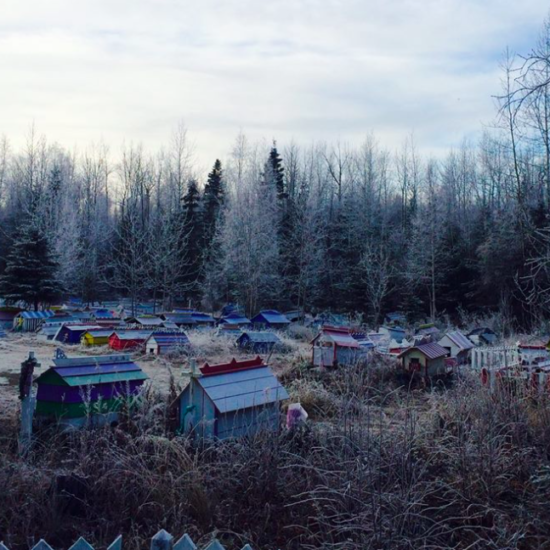 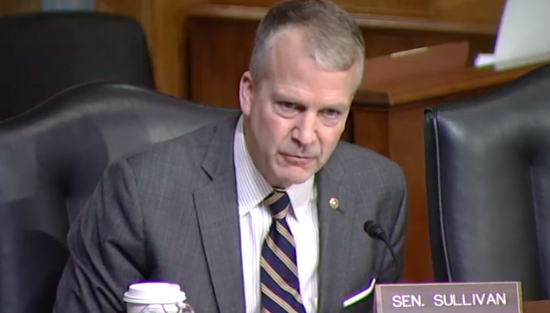