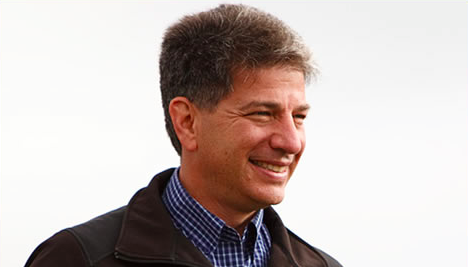 I apologize to the people of Anchorage for a major lapse in judgment I made several years ago when I had a consensual, inappropriate messaging relationship with reporter Maria Athens. I’m embarrassed and ashamed for the hurt I’ve caused my family and our community. I take responsibility for my actions. A joint investigation into the recent allegations made by Ms. Athens was completed by the Anchorage Police Department and FBI and found no evidence of criminal conduct.

It takes time to rebuild trust and I hope you afford me the opportunity to do so. During the remaining months of my term, I will continue working on the important issues we face.

Please consider my family’s privacy during this difficult time.

The statement came out at 4:30 pm on Monday. At the same time, Assembly Chairman Felix Rivera issued the following statement:

We were informed today of improper and distasteful actions taken by our Mayor. While an investigation by APD and the FBI found no illegal activity based on the allegations made against the Mayor last Friday, we now understand that the Mayor engaged in a consensual yet inappropriate relationship with an adult. We are disappointed and disheartened by this news and send our heartfelt support to First Lady Dr. Mara Kimmel and the rest of the Mayor’s family, who we know are going through a very difficult time.

Despite today’s news, there remains much work to do to improve the lives of local residents and the Assembly is dedicated to continuing its important work.

The Assembly meets on Tuesday to vote on extending the mayor’s emergency powers in the midst of a surge in COVID-19 cases in Alaska.

On Oct. 14, the mayor and his wife were expected to be honored at the Congregation Beth Shalom’s Shining Light Awards, which was to be held online for the first time. The Synagogue announced today that the entire event has been cancelled, or “unavoidably postponed.” 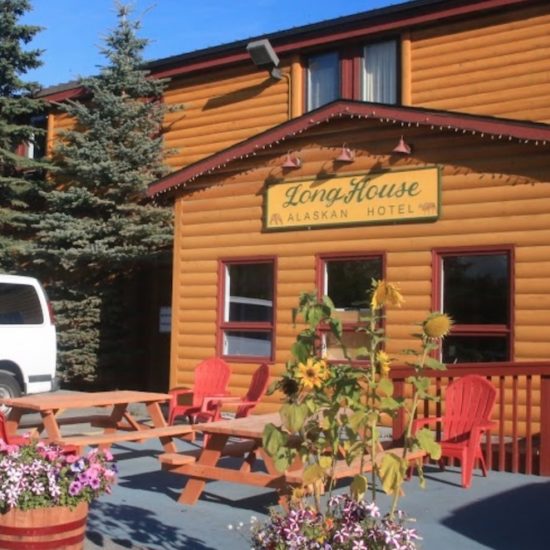 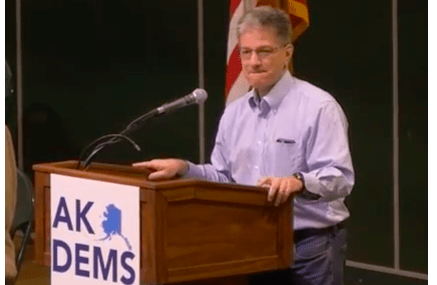