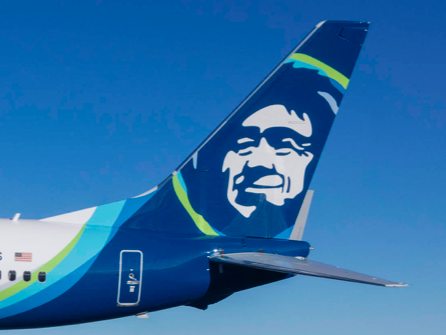 “We are through the initial phases of our coronavirus response, and Alaska is on a solid trajectory,” said Tilden. “Now is the time to position Alaska for future growth, and now is the time to move forward with this long-planned transition. Ben has proven himself over a long career as a person who cares passionately about our people and our culture, as a leader who builds strong teams and produces results, and as a person who will work tirelessly to push this great company forward. He has earned this role, and I look forward to supporting him as board chair.”

“I am honored and humbled by this incredible opportunity, and profoundly grateful for Brad’s leadership and partnership,” said Minicucci. “Our company is built on the strength of its people and our values, and I am so proud of who we are and all we have accomplished. The way in which our employees have navigated through challenges is truly inspiring – and the last nine months is no exception. I’m excited and optimistic about our future as we continue this journey together.”

During Minicucci’s 16-year career with Alaska, he has contributed in various roles of increasing responsibility. In 2016, he became president of Alaska Airlines and he was also named CEO of Virgin America upon Alaska’s acquisition of the airline. From 2009-2016, he served as executive vice president and chief operating officer. He was vice president of Seattle operations (2007-2009). Minicucci joined Alaska in 2004 as staff vice president of maintenance. 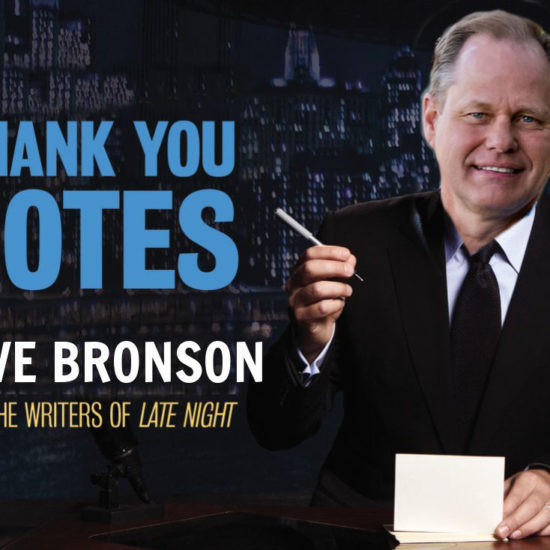 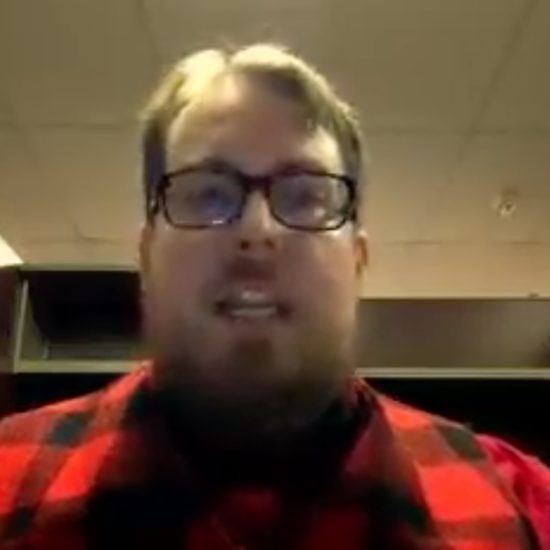 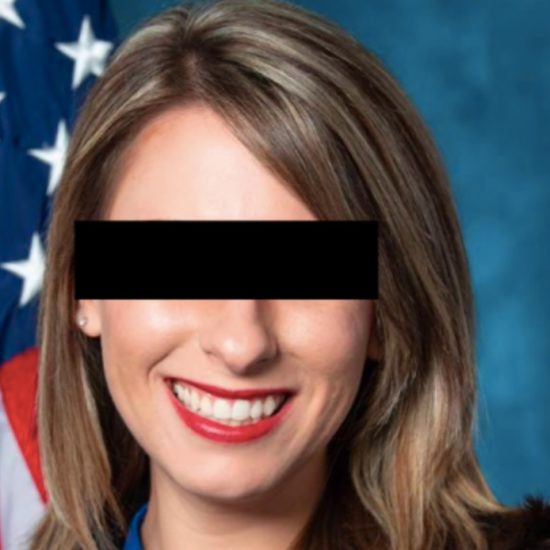 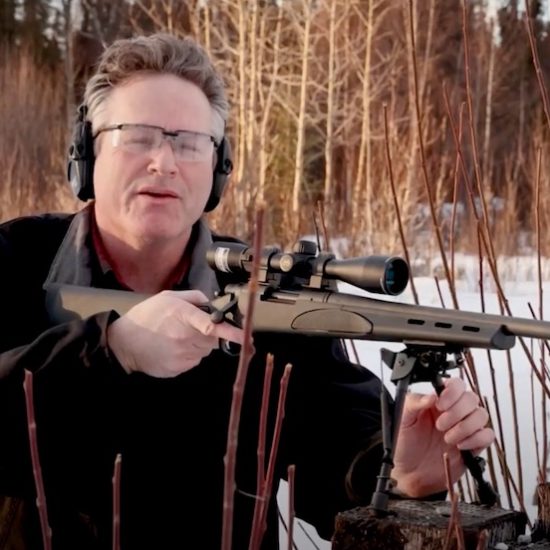 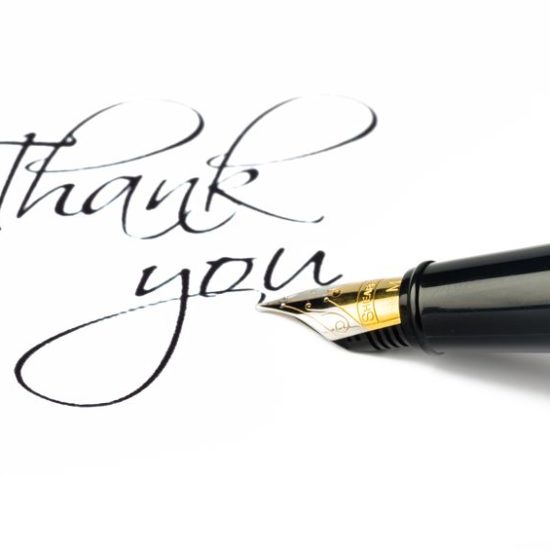