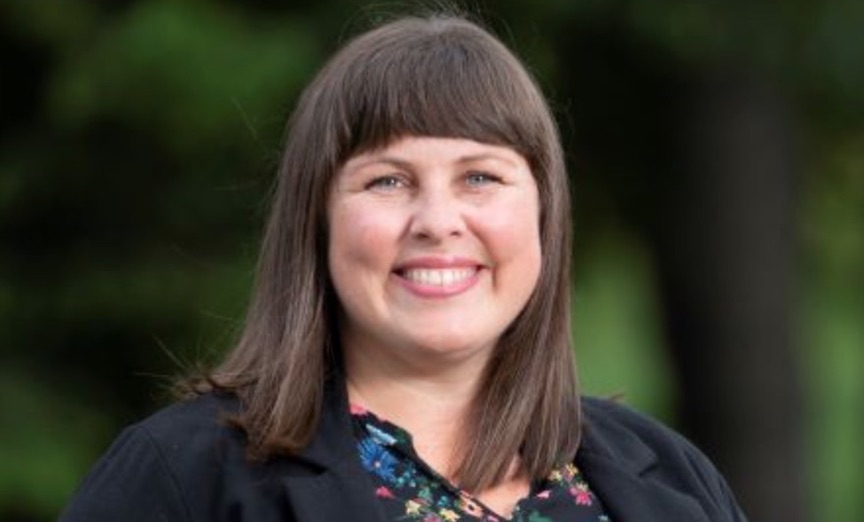 The Vice Chair of the Anchorage Assembly is in damage-control mode, after Chair Felix Rivera tipped his hand that he was trying to hire only Democrats for six key Assembly aide jobs through the end of December.

In a memo sent out Thursday afternoon, Vice Chair Austin Quinn-Davidson said that she is electing to notify the broadest number of interested applicants for two jobs she plans to fill to work temporarily for the Assembly. The new hires will be made with CARES Act funds the city has received.

“While the Assembly is not obligated to publicly list these positions, Vice Chair Quinn-Davidson has elected to do so to welcome the broadest group of applicants. The Vice Chair will lead the hiring process with two of her assembly colleagues, members Crystal Kennedy and John Weddleton,” she wrote. She did not mention the hiring process for the other four positions that Rivera had mentioned.

Rivera had posted a notice for six jobs for Assembly aides in a private Facebook group, telling the Alaska Young Democrats to not share the information outside the group.

According to Quinn-Davidson, the temporary jobs that will focus on “COVID-19 related work and inclu

de, among other things: constituent work; policy research and writing; drafting Assembly documents; working with affected community members and the public; and other duties as may be required by the members.

Those interested in applying to be an Assembly aide should email applications to [email protected].

Applications should include a one-page (and no longer) resume and a one- page cover letter describing their qualifications. Applications are due by 5 pm on Thursday, Sept. 17. Those received after this date or not in compliance with the two requirements will be disqualified. After the deadline has passed, Vice Chair Quinn-Davidson, Member Kennedy, and Member Weddleton will review applications, conduct interviews, and select individuals for the two positions.