Must Read Alaska launches a weekly show on Tuesday morning, Sept. 15, which will be available on Apple Podcasts, Spotify, TuneIn Podcasts, and other streaming platforms that can be reached via computers or smart devices. The show is not aligned with any radio station at this time.

Co-hosts Suzanne Downing and John Quick will talk about Alaska, politics, and feature Alaska communities each week in a show produced by Must Read Alaska Vice President of Media Scott Levesque.

They’ll have guests who are knowledge experts or interesting Alaskans, and they will keep it to one half hour or so. The link to the show is on the front page of the Must Read Alaska website, and subscribers to the MRAK newsletter will often get a tip or two about what will be featured on the Tuesday broadcast.

“I’m excited about this, and it’s something I’ve pushed Suzanne to do for months, as I know Must Read’s readers are very interested in hearing from her as well,” said John Quick, who joined this year as vice president of business development. “I gave her the challenge of when we reach 10,000 followers on Facebook and 1,000 followers on YouTube, we’d launch the show. We’re now at over 12,000 on Facebook and 1,200 on YouTube, so it’s time.”

On Tuesday’s inaugural show, the two will talk about an interview Suzanne just gave to a Washington Post reporter who is working on two big Alaska political stories, and also dive into what’s coming up with the Anchorage Assembly meeting on Tuesday and the mass “Footloose” dance protest that will take place in front of the doors at the Loussac Library, where the Assembly meets.

The MRAK Show is brought to you by supporters of Must Read Alaska.

Send your ideas for show topics to [email protected]. 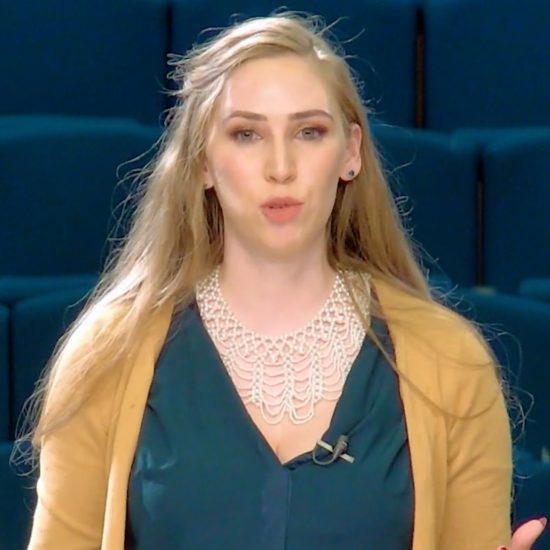 Ballot Measure 2 supporters said what about this woman? 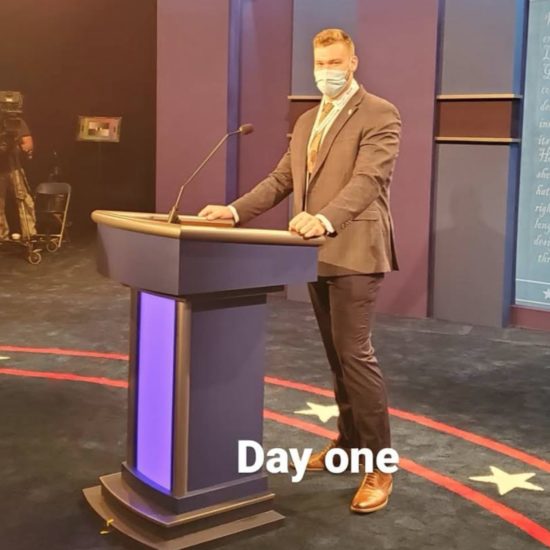 Alaskan college student ‘stands in’ for Trump as debate gets underway 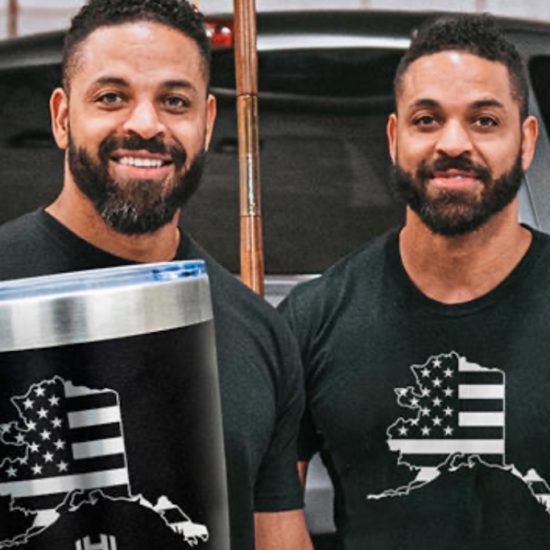 Did Alaska Airlines decide the COVID pandemic is over in December? 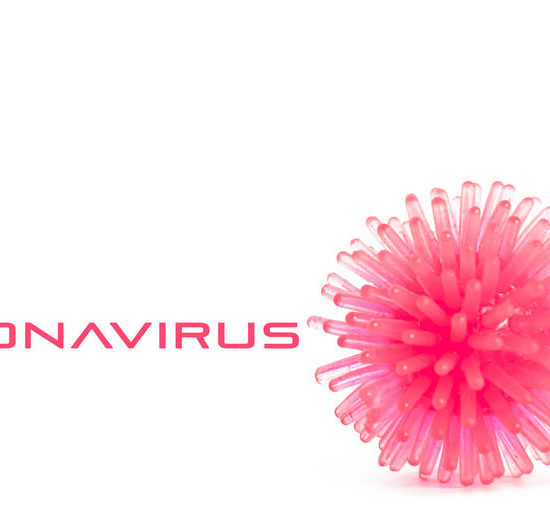