SPECIAL INTERESTS IN A FIGHT FOR SURVIVAL

A friend in a political discussion group I participate in posed a question to the group: What motivates political figures to appease?  It didn’t get much response and most responses were in terms of Christian doctrine.

The foregoing is a logical and positional argument from the sort of world I lived in and the world that President Donald Trump sees. Not everybody sees the world that way.

As am I, President Trump is what the Harvard Business School types call a “positional bargainer.” To them, that is a derogatory term.

President Trump takes a position and you either have to convince him to change his position or knock him off of that position; that sometimes leads to conflict. Those who subscribe to the “Hahvud” view think that in any bargaining situation the parties have common interests and you should seek those commonalities and use them as the basis for an ultimate agreement. This is the sort of thinking that only those who have spent their lives in a classroom can have. Why on Earth would anyone listen to someone’s thoughts on conflict resolution if that person had never known actual conflict?

In diplomacy and in government generally there is rarely a common interest beyond each party desiring to survive, and that desire for survival puts the parties in absolutely antithetical positions.
To move this from the philosophical to the practical, the Dunleavy Administration wants to get the State’s budget to a level that can be sustained by current revenue, and various interest groups want to keep their share of State spending where it is or even more. Those positions are antithetical.

The only way the Administration can reduce the budget to a sustainable level is by taking money from those interest groups. There is no way to get an agreement on that issue without force and the threat of force; there is no common interest beyond survival. So, if we’re going to bargain on shared interests, we bargain on survival; that isn’t pretty.

I wasted a bunch of the State’s money back in the early ‘00s taking myself and most of my staff to Hahvud for their course on “Interest Based Bargaining.”

I did it as a “know your enemy” course and so whenever some genius tried to tell me how wonderful IBB was, I could point to the cheap certificate from Hahvud on my wall that said I was a member of the cognoscenti.   I did find the vocabulary of IBB useful because it worked to soothe the delicate sensibilities of the weak-willed and weak-minded, of which there are many in government.

To return to my friend’s question about appeasement, some in public life lack physical or moral courage and simply run from conflict. Some have a philosophical or religious belief that one has a duty to avoid conflict. It really doesn’t matter; even if you’re looking to avoid conflict, if you’re in a one wins, one loses situation; conflict is looking for you.  If you run, you’ll be run over.

At the root of my friend’s question is the fact that most people who aspire to public office are “people pleasers;” they want to please people and be liked by as many people as possible. Our Founders saw this problem and wisely tempered the emotions of the populus and the popularly elected House of Representatives with a Senate elected by State Legislatures and a President elected by the Electoral College. The Seventeenth Amendment turned the US Senate into a super House of Representatives and the Voting Rights Act turned state senates into just another volatile version of the House of Representatives but with longer terms.

The Democrats have seized on the volatility of our current system by simply refusing to accept the outcome of elections and launching campaigns of resistance and “lawfare” any time they don’t win an election. Here in Alaska they’ve taken a further step by setting up false flag candidates to thwart the democratic process.  There are only a handful of districts in Alaska where a Democrat who actually espouses the platform of the National party could get elected, so they prop up false flag Republicans and fake independents to form coalition majorities. Add to that feckless people-pleasing Republicans who run from conflict and you have today’s seemingly insoluble conflict over State spending.

I wrote a column a couple of months ago in which I said that the Dunleavy mountain had labored and brought forth a mouse. The Administration had taken all the heat for demanding all those resignations and then only accepted a few of them.

Donna Arduin, former director of the Office of Management and Budget, is gone because they couldn’t stand the heat about the budget she produced based on recurring revenue. The real issue was that the Administration simply wasn’t competent to communicate what it was doing with its budget proposal.

So, we get back to why they just naturally seek to appease. The answer is simply that they can’t take the heat. They need to learn that it is OK to be hated, so long as it is the right people who hate you.

Art Chance is a retired Director of Labor Relations for the State of Alaska, formerly of Juneau and now living in Anchorage. He is the author of the book, “Red on Blue, Establishing a Republican Governance,” available at Amazon. He only writes for Must Read Alaska when he’s banned from posting on Facebook. 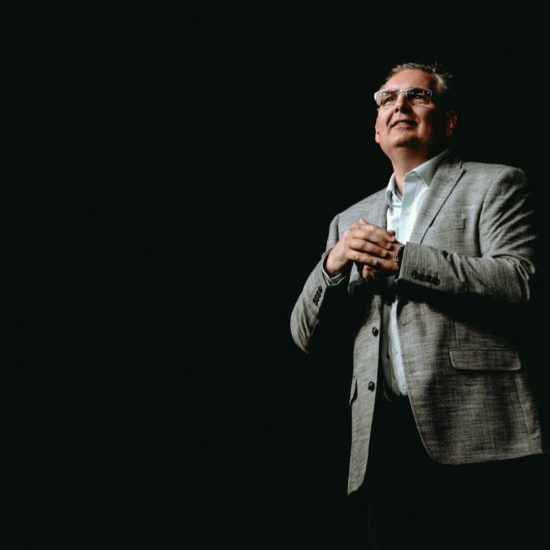 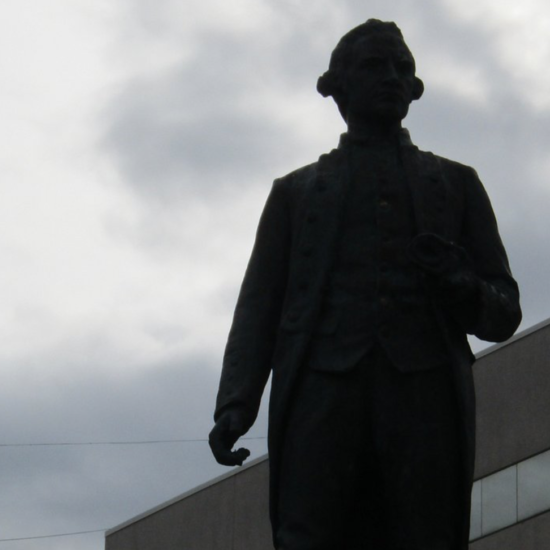