Anatomy of a joyless Leftist

Those who view America as a vile racist and oppressive nation are not interested in hearing otherwise. Challenge them. Go ahead and try. You’ll see what I mean.

They demand you see it their way. If you don’t? You become the problem. You become racist and oppressor.

Kimberly Waller’s an opinion tyrant. She works in the nonprofit sector and is currently director of Sultana, the Foraker Group’s fiscal sponsorship program. According to Waller’s LinkedIn page, she’s also the CEO of an organization, Women’s Power League of Alaska.

She posted a 1,752 worded open angry letter to me on her Facebook page on Wednesday. Waller didn’t like my recent Must Read Alaska column: “Saying America is systemically racist is a destructive lie.”

My column challenged the take of most speakers at the “March on Anchorage” Labor Day rally at Townsquare. One after another made the case that Alaska is a deeply racist state. I disagree.

“Your claim that racism fundamentally doesn’t exist in our state is an area in which I simply must enlighten you,” wrote Waller.

The most common denominator among social justice warriors is the confidence they hold in their beliefs. They own the truth. If you’re lucky, they’ll enlighten you. But don’t ask questions or challenge their ideas in any way. Just listen, accept their truth. Otherwise, you’re a racist.

“Your piece was so over the top that I had to take the time out of my night to share a few truths with you. Yes, truth! I know you are one who believes in the concept,” wrote Waller.

I do believe in truth and it’s my contention the truth is America is not the deeply racist country Waller and her fellow social justice warriors claim it is.

“You attacked the speakers, who – in your words “complained repeatedly about America’s embedded systematic and structural racism”. Sharing = complaining for you?”  wrote Waller.

She then goes onto complain about the widespread racism in Alaska.

“Racism lives on running trails, on playgrounds, in schools, in downtown Anchorage, in the MatSu, online, in our damn private driveways, on the job – right here in the beautiful state I call home,” wrote Waller.

Waller also challenged my belief the only way to reach true equality where all have the same is to redistribute wealth, take away freedom, reward bad decisions and punish good ones.

“You show your true face, writing ‘equality for all…is impossible without stripping us of our freedoms.’ Who is ‘us’? Are you speaking in code? You should know, “we” (aka “other”) can read code,” wrote Waller.

“Are you saying only wealthy (do you really want to say white??) people make “good choices” – and have rightly acquired their fortune through all of their “good choices”?” wrote Waller.

And there’s the “racist under every bush” prism in full display that typically drives social justice warriors like Waller.

Waller received glowing reviews from her followers praising her for having the courage to write such a thing. The bubble Waller lives in was secure as she enjoyed accolades from her like-minded Leftists.

But then I shared her open letter Facebook post on my page with the caption: Thoughts..  Some took issue with Waller. Social justice warriors don’t cope well with resistance.

“Dan you’re soliciting thoughts in regard to this? Do you have your own thoughts, formulated on your own?” posted  Waller.

As the day rolled on Waller grew increasingly impatient with my lack of response to her open letter.

“Dan Fagan you’re a coward – hiding behind your computer, from a land far far away, sending random folks from your page to mine to post hate / conspiracies. You need backup? Do you need a lifeline? Aren’t you a writer, a journalist? You have your First Amendment rights but your words don’t come without a consequence. How does someone like You, residing in New Orleans,  as I’m told, come to have a platform where you’re marginalizing the very feelings experiences of ALASKANS?! How do you feel it’s in any way conducive to the art of your craft (using “craft” loosely) to “report” so negatively and with such ease on an event in which you were not present, and target the peaceful people who were there – but leave out the fact that those same people were subject to intimidation for gatherings peacefully. WITH THEIR CHILDREN. Is this world we’re supposed to just swallow and accept. How can you justify? You cannot! And neither can your employer. You’re sharing “news” which is inaccurate, hurtful and wildly biased – about a place you don’t even live. Do you have children? Do you care?  Enjoy your paycheck hope it’s worth it,” wrote Waller.

Such is the life of an enlightened, joyless, angry leftist, full of rage, indignation, judgment, and utter contempt for anyone willing to challenge their view that America is a deeply racist nation.

The woke mob will settle for nothing less than silence, compliance, and obedience. It’s why they’re winning. People are afraid to stand up to them, challenge their rhetoric.

It’s time to stop being intimidated.

Dan Fagan hosts the number one rated morning drive radio show, weekdays between 5:30 to 8 am on Newsradio 650 KENI. He splits his time between Anchorage and New Orleans.

The party is over for ferries 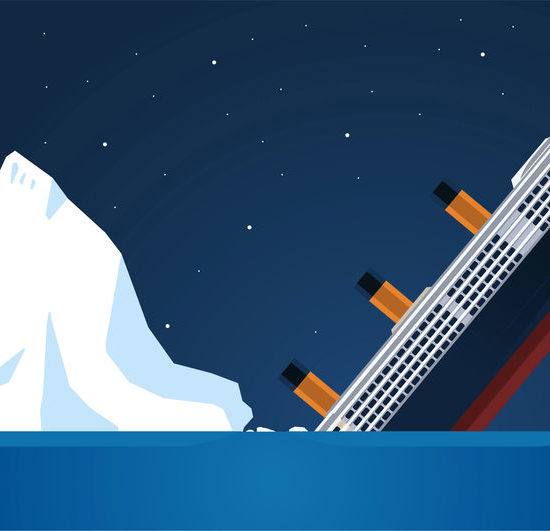 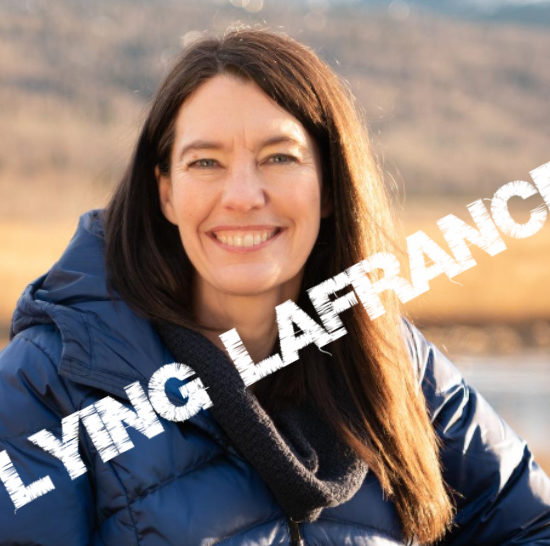 What makes an Alaskan ‘authentic’?