The chair of the Kenai Borough Assembly has offered a resolution to request that this year’s school funding be based on last year’s enrollment numbers, rather than this year’s. The annual student count takes place between Sept. 28 and Oct. 23.

Many districts in the state are reporting drastic drop in enrollments, as parents decide not to have their children enroll in the various districts’ distance learning programs, but choose instead to homeschool. Parents are engaging in choice — they see the homeschool programs as superior to the district online learning, for whatever reason.

On the Kenai Peninsula, some civic leaders are estimating that one-third of the students have gone to the homeschool model, while according to other sources, it could be as high as half of the overall enrollment.

Homeschool students typically are not enrolled in the local school district but sign up with homeschool programs, such as Denali PEAK, Fairbanks B.E.S.T., or one of a dozen other choices in the state or, in some cases, out of state. This means the district doesn’t get funding for them.

During the last student count last year, Kenai had 8,881 students. A drop of enrollment of one-third could mean over 2,900 students may be already enrolled in homeschool programs, leaving around 5,981 students in the district.

The Kenai Borough budget passed in the spring gave $50 million to the Kenai School District. But funding from the state is always predicated on enrollment.

Voting on the resolution at the next Borough meeting on Sept. 15 will require two Assembly members to decide if they have conflicts of interest: Jesse Bjorkman and Tyson Cox.

Bjorkman is a teacher in the district and Cox’ wife is a part-time teacher. Any reduction in the budget could impact their family budgets, critics have warned.

Both of those Assembly members have already voted on the $50 million school budget in a decision earlier this year, putting them in an awkward position if they now recuse themselves from voting on the Kelly Cooper resolution, which is asking the State for more money than the student count would allow.

Anatomy of a joyless Leftist 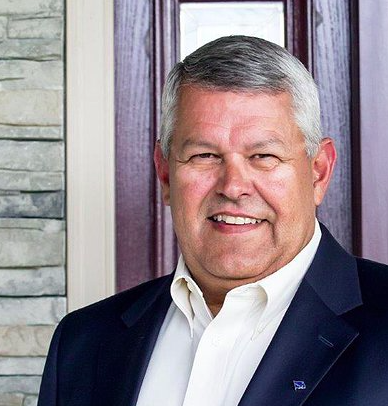 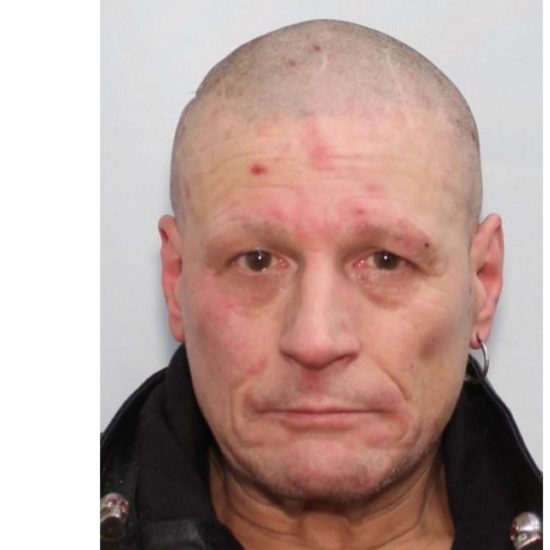 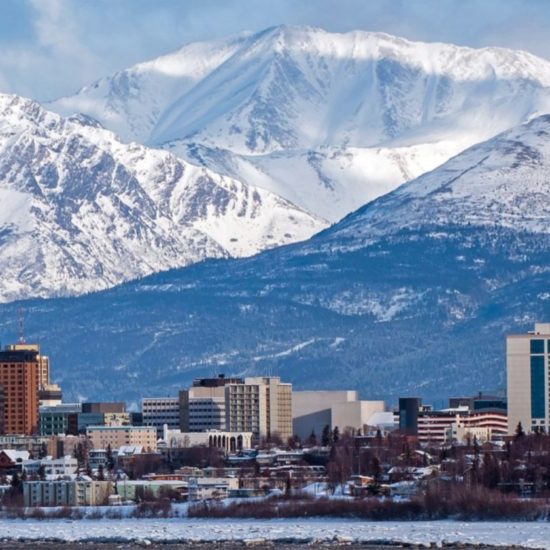