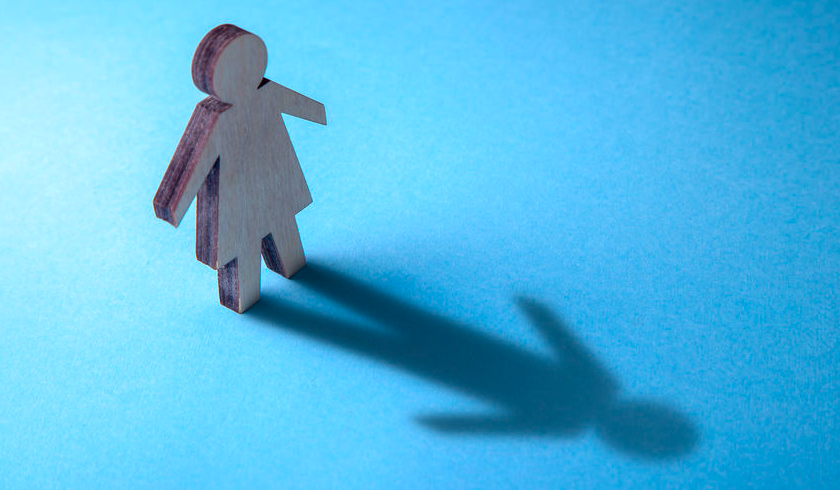 A transgender female Alaskan, born male but with the help of drugs is living as a woman, may be the first transgender athlete to compete in the U.S. Olympic marathon trials in Atlanta this month, if he/she qualifies passes the ‘chemistry” test.

Megan Youngren, 29, qualified for the women’s marathon trials when he/she placed 40th in Sacramento at the California International Marathon on Dec. 8. The Olympic marathon trial in Atlanta is Feb. 29.

Youngren is from Soldotna. He/she began taking hormones in 2011 to suppress male qualities and enhance female qualities, and “came out” as transgender in 2012. He/she began running in 2013 to lose weight associated with the medications, and for health reasons, according to Sports Illustrated, which described Youngren as an Alaska Native.

U.S. Track and Field’s transgender policies include “certain medical benchmarks be achieved,” including not having testosterone over a certain level for the year leading up to the competition. The organization stops short of requiring surgery for men presenting as women; for women transitioned to appear male, there are no barricades to competing against men.

“The intent of this policy is to establish competitive eligibility and to help ensure fair competition. The policy also contains safeguards to protect the privacy of any athlete(s) making the request for eligibility.”

Youngren competed in the Fairbanks Equinox Marathon in 2016. In August of 2019 Youngren finished second overall in the Kenai Salmon Run, placing ahead of 10 men in that race. He/She also finished second in the Anchorage RunFest marathon among women, and third overall. In the Anchorage Mayor’s Marathon in 2019, Youngren came in second in the women’s division, behind former UAA skier and current assistant Nordic coach Marine Dusser, whose time of 3:05:49 beat Youngren by 22 seconds.

In Connecticut this week, the parents of three teen women filed a federal lawsuit Wednesday to block transgender athletes in Connecticut from participating in girls sports.

Represented by the Alliance Defending Freedom, the three teen athletes are saying that those with male anatomy who are competing in their division are depriving from from track titles and scholarship opportunities.