ConocoPhillips has, for the most part, shut down much of its drilling this year knowing the potential passing of Ballot Measure One would price the company out of several projects in Alaska.

On Wednesday, ConocoPhillips announced plans to restart drilling on several projects beginning in December. That’s in just a few weeks.

Since April, when COVID-19 caused oil prices to drop and we were facing a potentially large increase in oil taxes, we’ve had no rigs running in the Prudhoe Bay, Kuparuk River and Colville River Units,” said Joe Marushack, president of ConocoPhillips Alaska.

“But it’s now our plan, pending corporate budget approvals, to have three rigs total working in Kuparuk and Colville in the second half of 2021,” Marushack said.

Now that Ballot Measure One is no longer a threat, ConocoPhillips plans to commission and startup the Doyon 26 project, a new drilling rig that will go to work in the Colville River unit. Doyon 26 will begin drilling the Fiord West field from the Alpine CD2 site. Doyon 25 will drill several wells at the Alpine CD5 site.

Each rig employs at least 100 workers and supports multiple other jobs throughout the economy.

It’s tragic that so much of this activity has laid dormant most of this year under the threat of Ballot Measure One’s potential passing.

The Anchorage Daily News, funded in part by outside left-wing donors, described on Wednesday Ballot Measure One as a “citizen-led effort to boost oil taxes.”

It was anything but citizen-led. Attorney Robin Brena was its main contributor funneling more than $1 million of his own cash into passage of the measure. Why would one man donate so much of his own money to promote a ballot measure?

Voters wisely didn’t fall for Brena’s scheme to stir up greed and envy among Alaskans, motivating them to cripple the state’s largest taxpayer with an explosion of higher taxes. Close to 200,000 Alaskans voted against Ballot Measure One.

It’s disturbing, however, that more than 144,000 Alaskans fell for Brena’s self-enrichment scheme.

The anti-oil populists won’t rest with the failure of Ballot Measure One. You can expect anti-oil industry zealots like State Sen. Bill Wielechowski and others to push once again for job-killing high taxes on the oil industry to solve the state’s financial woes.

Expect to hear the promise of a full Permanent Fund dividend check as an incentive to raise taxes. What you won’t hear from many is the idea of right-sizing our bloated oversized state government.

If Gov. Mike Dunleavy continues to lead from behind refusing to use his powerful line-item veto pen to right-size government, it will increase the possibility we’ll see new taxes on the private sector. Whether it be on the oil industry, a state sales tax, or a personal income tax on Alaskans.

The best antidote against job-killing higher taxes is cutting the state’s bloated budget. Don’t expect the Legislature to lead the way. It all comes down to Dunleavy and his ability to go back to being the man he told us he was when he first ran.

The bigger the government, the smaller the individual and the weaker the private sector. Alaska must reduce the size of state government.

The hits just keep on coming from the Anchorage Cabal

'Pirate' now in custody in Bannock, Idaho after assault 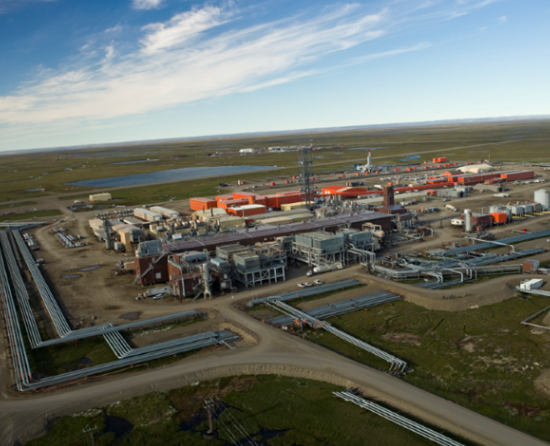 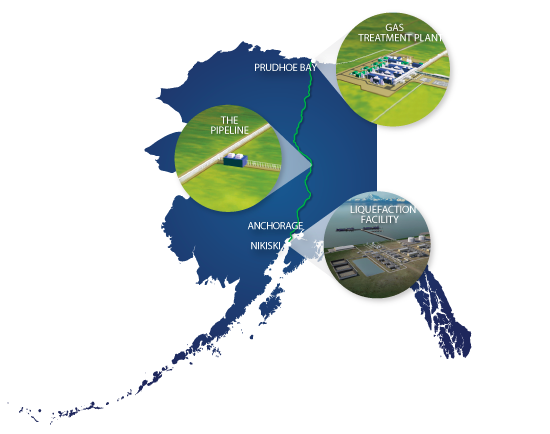